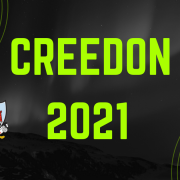 2021 Tom Creedon Cup has drawn to a close with Béal Átha’n Ghaorthaidh coming out on top as winners.

The competition was organised by Macroom GAA, 16 teams took part in the competition with 3 groups of 4 teams. Played on the hurling weekends, the group stages took place with the top teams in each group qualifying for the Semi-Final.

Béal Átha’n Ghaorthaidh had two points to spare over Ballincolling in the Semi-final while Adrigole beat O’Donovan Rossa by a point.

In the Final, played in Macroom, Béal Átha’n Ghaorthaidh ran out winners over a hard working Adrigole side 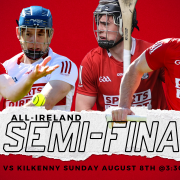 Cork will play Kilkenny in the All-Ireland Senior Hurling Championship Semi-Final on Sunday August 8th at 3:30pm in Croke Park..

Who: Cork and Kilkenny

Prize: A place in the All-Ireland Final 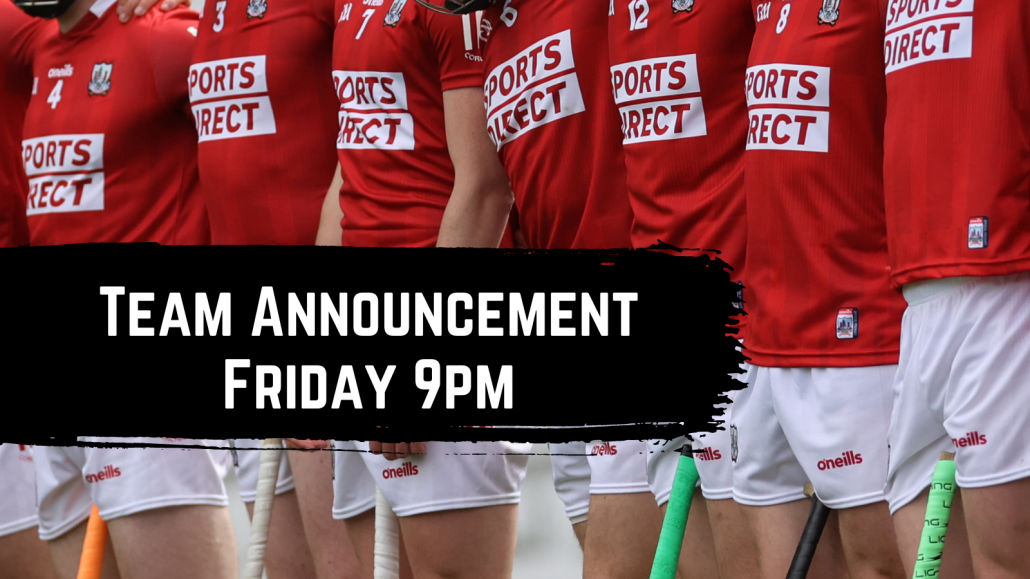 Team will be announced on www.gaacork.ie at 9pm on Friday 6th August 2021 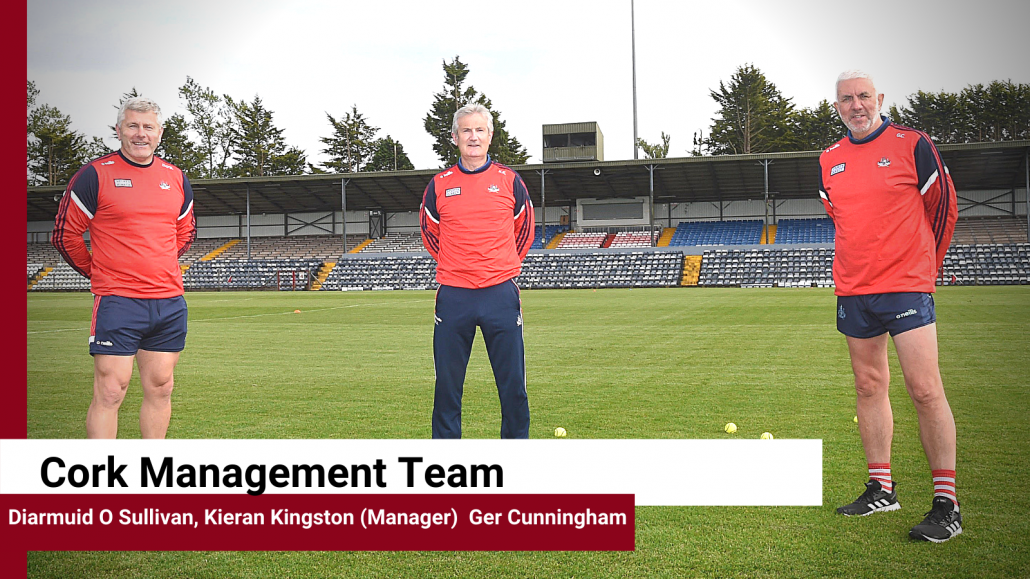 This game will be shown live on Tv on both RTE and Sky Sports.

C103 and RTE Radio 1 will have live Radio Coverage with updates on Cork’s RedFm, 96fm and Radio na gaeltachta

The Cork GAA social media will have updates on @officialcorkgaa

The game will have a capacity of 24,000 for the game. Tickets have been issued via clubs and have also gone on public sale on ticketmaster.ie 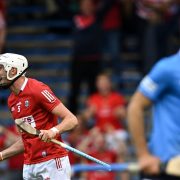 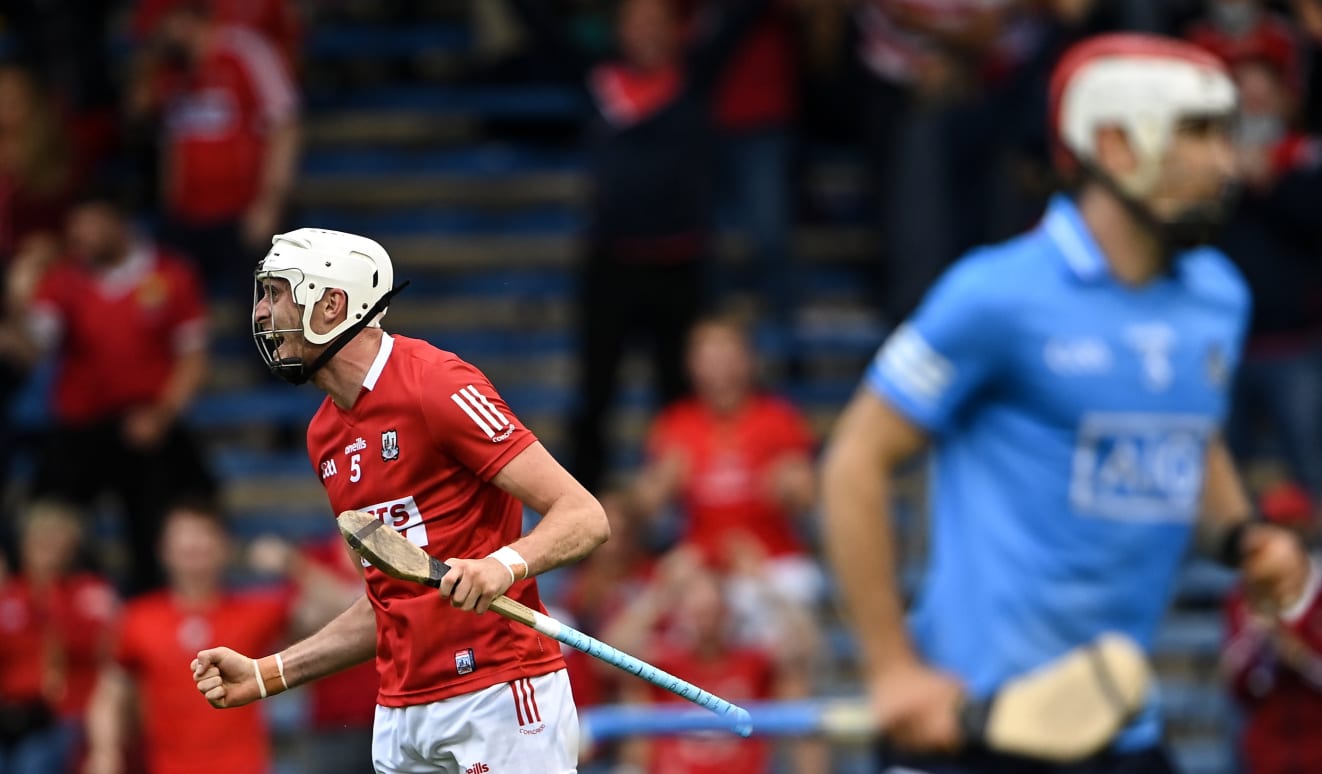 Cork reached the All-Ireland SHC semi-finals for the first time since 2018 as they held off Dublin at Semple Stadium on Saturday night.

First-half goals from Tim O’Mahony and Shane Kingston gave the Rebels an eight-point half-time lead, 2-13 to 0-11, and that was the difference at the end too, but with five minutes remaining Dublin had pulled back to within four points thanks to a burst of scores from Riain McBride, sub Jake Malone, Donal Burke and Danny Sutcliffe.

Cork, who had led since O’Mahony’s goal in the 18th minute, didn’t panic though and their worries were eased as Patrick Horgan sent over a free – his 11th point of the game – with Niall O’Leary, sub Alan Connolly and Horgan on target to ensure they progress to the last four.

Having lost to Limerick in the Munster semi-final at the same venue four weeks previously, Cork have now won back-to-back knockout championship games for the first time since 2015 and will face Kilkenny next Sunday in Croke Park for a place in the decider.

Kieran Kingston and his team can be satisfied with the job done, while knowing that there is still room for improvement.

Dublin led on four different occasions in the opening 12 minutes, with Donal Burke shouldering much of the scoring burden, while they threatened half-chances of goals before a tight Cork full-back line got on top – having only conceded a goal from a penalty against Clare last week, they have not allowed a green flag from open play since the Limerick game.

They had parity at 0-5 each when Horgan levelled in the 17th minute – shortly after a Jack O’Connor goal attempt from a tight angle had hit the post – and they hit the front when Robbie O’Flynn’s lay-off for marauding wing-back Tim O’Mahony allowed him to hare towards the Dublin goal before producing a rasping finish.

Burke replied with a 65 before the water-break but Cork got on top in the second quarter. Conor Cahalane was hardworking in the middle while Séamus Harnedy built on his man-of-the-match performance against Clare while Jack O’Connor used his pace to good effect, winning frees and scoring points.

They moved 1-12 to 0-9 in front when Horgan got his fourth point and though Burke replied to that and another from the Cork captain, the Rebels surged eight clear as Kingston reacted to pull a loose ball to the net after O’Flynn had made a surging run and tried to find Horgan.

It left Cork with a nice cushion at the break and, though Conor Burke and Cian Boland brought Dublin back to six early in the second half, Cork had four of the next five points, Harnedy and O’Mahony with the pick of them, to open up a nine-point advantage and suggest that they would pull further clear.

That they didn’t was down to a doggedness on Dublin’s part with Donal Burke continuing to landed points while Cian O’Sullivan brought his tally to three as he made it 2-18 to 0-17 on 46.

Seven was still the different, 2-20 to 0-19, at the second-half water-break, with Conor Burke’s second cutting the lead further when action resumed. Though Cork replied with Horgan’s tenth and a point from sub Shane Barrett, Dublin’s four-point burst suggested that all was not decided just yet.

Cork might have wavered but they didn’t fall; they did enough to ensure that their season continues.