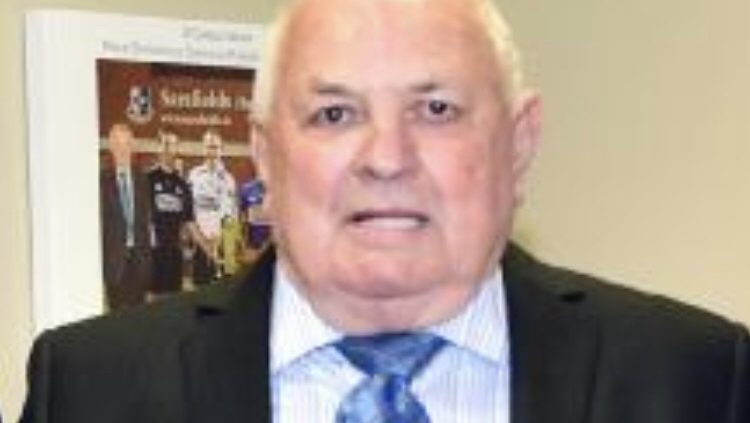 Cork GAA would like to extend its deepest sympathies to the family and friends of All Ireland medal winner Tom O’Donoghue R.I.P (Sarsfields). Tom also won Railway Cup medals in 1968 and 1969 and also a National Hurling League medal in 1969. Ar dheis Dé go raibh a anam.

THE death has occurred of one of Cork’s toughest hurling full-backs.Tom O’Donoghue anchored the Rebel side that defeated Kilkenny in the 1966 All-Ireland, a huge shock at the time and considered one of the county’s sweetest ever victories. That team contained three McCarthys: Gerald, the captain, Justin and Charlie.

The Sars club man, who hurled for Mayfield in his youth, was a Cork minor in 1958 before making his senior debut in ’64.

He was hard as nails, in an era when every number three had to be, and his duels with Tipp’s Seán McLoughlin were legendary. O’Donoghue also won two Railway Cup medals with Munster, succeeding iconic figures Austin Flynn (Waterford) and Mick Maher (Tipp) in the full-back berth.

“He gave great service to the club all the way through his career. He protected every goalkeeper he stood in front of, and when he played, that was very important and not easy to do. He was an outstanding servant to his club and county.” 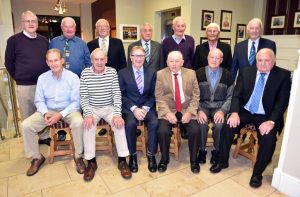 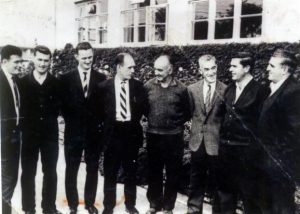 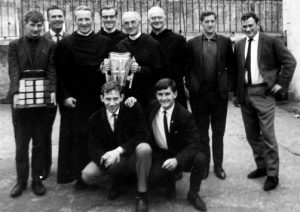 The Liam McCarthy Cup at Greenmount in 1966. Back: Gerald McCarthy who captained Cork in 1966, accompanied by Peter Doolan, Tom O’Donoghue, Tony Connolly and Charlie McCarthy. Pictured in back row are Liam McGrath, and brothers Justin, Walter, Conleth and Ailbe. 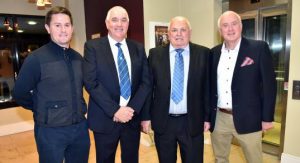