Please note confirmation of the quarter-final and semi-final pairings after this weekend’s Bon Secours County Football Championships, as listed below. Seedings (1&2) in brackets.

The next round of football games is now scheduled for the weekend of September 18th-20th as there is dual involvement in fourteen of the fifteen remaining football games across the four competitions. A draft of football fixtures has gone to the CCC for consideration and will soon be released to clubs.

Therefore, it will be Co-Op Superstores Hurling Championship games only this weekend, as circulated previously and as listed underneath (note changes).

No final decision has been made on the scheduling of either hurling or football semi-finals yet, but it is likely that for the remainder of the year that most games will be played on the earliest possible date. 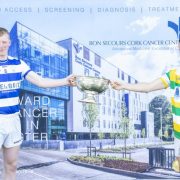 County Junior A, B and C Draws 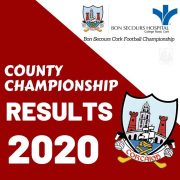 Sunday’s results are in 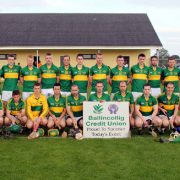