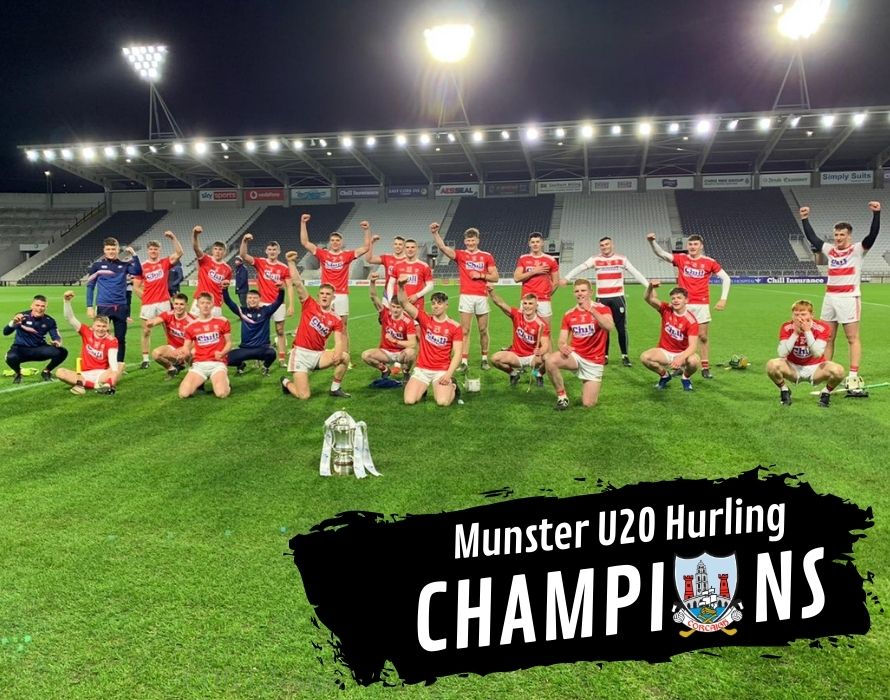 By Denis Hurley at Pairc Ui Chaoimh via www.gaa.ie 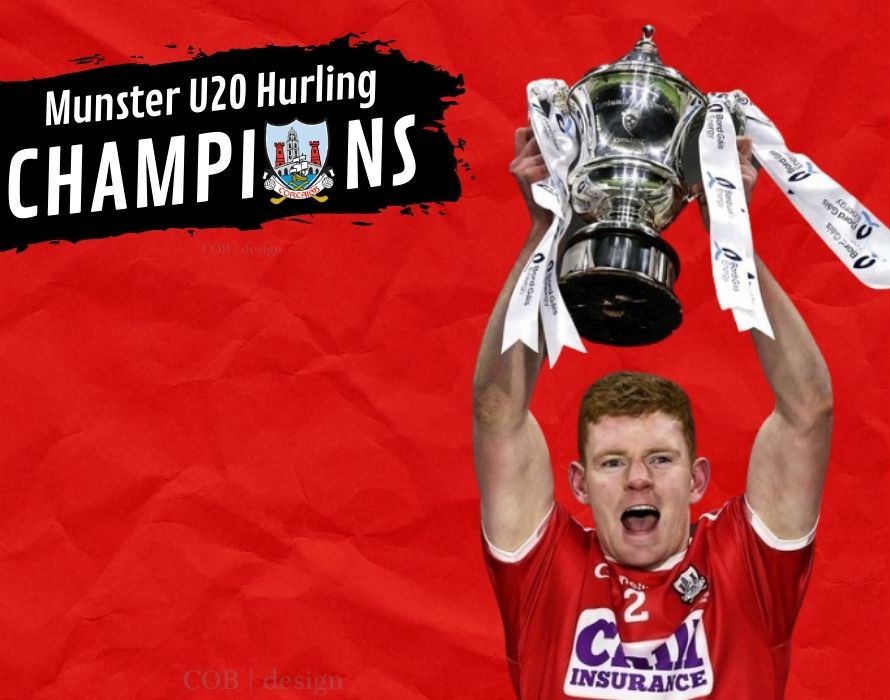