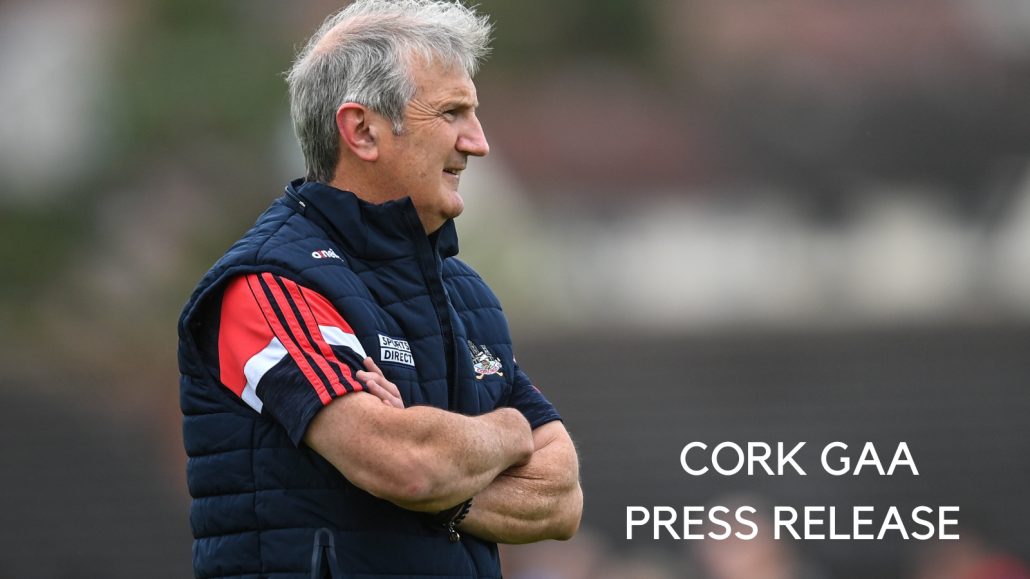 Cork GAA officers have been informed by Cork Senior Hurling manager Kieran Kingston that he will not be seeking a further term in the role.
All in Cork GAA wish to sincerely acknowledge Kieran’s years of dedication across a whole range of positions, including the roles of player, selector, coach and of course, manager.
Having initially served as selector (2012-2013) and coach (2014) under Jimmy Barry-Murphy, Kieran was appointed manager for the 2016 and 2017 seasons, before returning in the same role for three further years, from 2020 to 2022.
Over that time, he has been present on the line, as selector and manager in 2013 and 2021, respectively, for Cork’s only two All Ireland Senior Final appearances of the last sixteen years. He also coached and managed the team to Munster success in 2014 and 2017, respectively.
The incredible contribution of Kieran’s backroom team over the past three years is also acknowledged and while the success that all deserved may not have followed, they can hold their heads high, knowing that they served their County well. 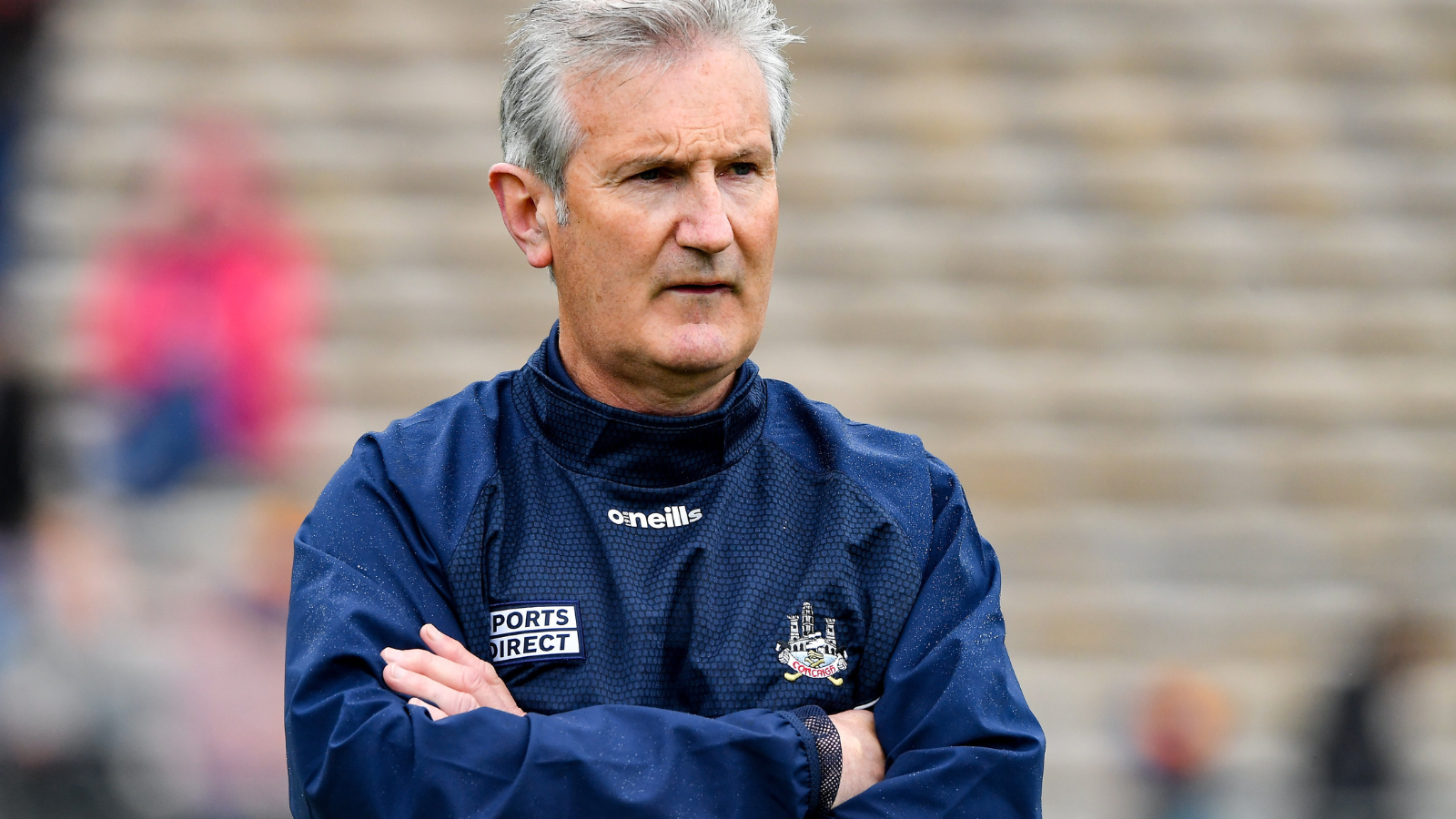 Chairman of Cork GAA, Marc Sheehan said, “Kieran’s commitment to his duties as Cork Senior Hurling manager knew no bounds and the time devoted in a voluntary capacity was immeasurable. He carried the role in a dignified manner at all times, fully understanding of the importance of his position. We wish him well in his future endeavours and have no doubt that he will continue to make a significant contribution to Cork Hurling long into the future.”
Cork GAA CEO, Kevin O’Donovan said, “Looking across the past decade, one has to recognise the indelible mark that Kieran has left on our Senior Hurling team, overseeing what has been a difficult transition at times, with the introduction of a whole wave of young and exciting talent. Indeed, there is no doubt that, given the number of players who made their debuts under Kieran, he departs safe in the knowledge that he has left Cork Hurling in a healthy state. We thank his family, particularly his wife Ellen, for their support also.”
Cork County Executive will now immediately commence the appointment process for the position of Cork Senior Hurling manager.
https://gaacork.ie/wp-content/uploads/2022/07/Cork-GAA-P-1.png 900 1600 Cian O'Brien https://gaacork.ie/wp-content/uploads/2019/11/logoofoot.png Cian O'Brien2022-07-03 18:06:482022-07-03 18:16:39Cork GAA Statement 03/07/22- Kieran Kingston
PLANNING PERMISSION SOUGHT FOR 319 HOMES ON LANDS OWNED BY CORK GAA