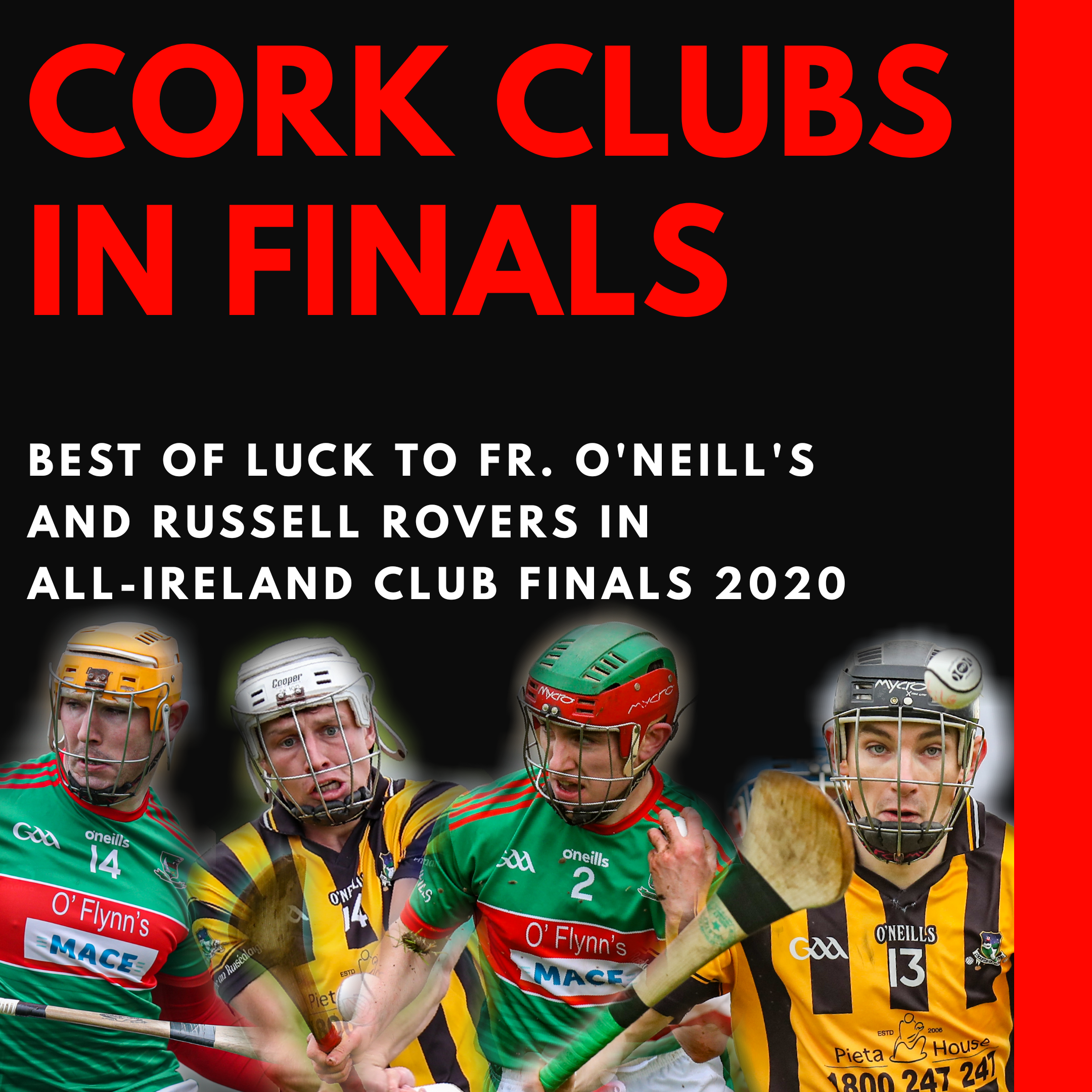 It has been a most rewarding stint for Fr O’Neills and Tullaroan who both hit Croke Park dripping with intent and belief.

That so many players have performed so well for Cork at various levels adds to the sense of excitement.

Declan Dalton will take minding, while the Millericks and Daniel Harrington have also contributed handsomely to Fr O’Neills rise.

The Cork outfit, though, will be fully aware of the talent in Tullaroan’s ranks.

With the Walsh brothers dotted throughout the field the Kilkenny and Leinster champions bring a formidable team to the capital.

Unfortunate not to secure Kilkenny glory recently Tullaroan finally earned silverware last October and a provincial title has been added to the list.

A Leinster title and an All Ireland Semi-Final victory ensures the James Bergin powered outfit will feel that further glory can be attained at Croke Park.

Russell Rovers were within seconds of exiting the competition at the penultimate stage.

Brian Hartnett remained cool and calm, though, as Mícheál Breathnach’s were on the verge of taking a serious scalp in Kilmallock.