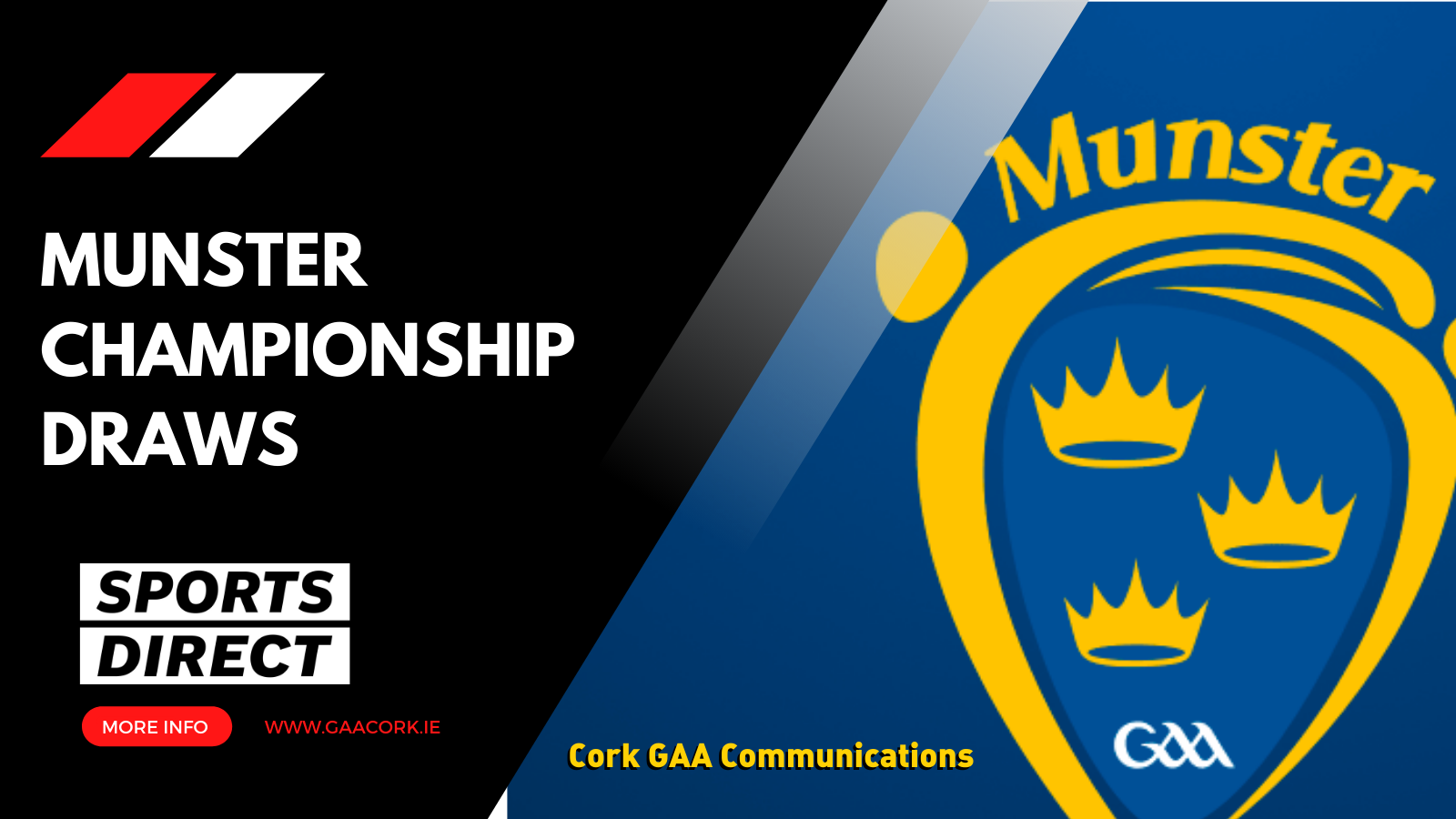 The dates, times and venues for the 2021 Munster Minor and Under 20 Championships were confirmed at a meeting of Munster Council on Thursday evening May 27th.

Statement on behalf of Cork Gaa
Scroll to top