Cork will play Limerick in the Munster Senior Football Championship Semi-Final on Saturday July 10th at 3pm in the LIT Gaelic Grounds.

Cork and Limerick footballers will meet in the Munster Championship for the first time since 2019.  This will be Cork’s opening game in the 2021 competition while Limerick beat Waterford 4-18 to 0-12 in the Q-Final stage.

Brendan Cawley from Kildare will referee the game

The game will be shown live on GAAGO, it will be live with C103fm and updates on RTÉ Radio One, RedFM, 96fm and RTÉ Raidió na Gaeltachta.

Live match updates will also be available on the Cork GAA Twitter page.

The starting team to play Limerick will be announced on Thursday at 9pm on www.gaacork.ie 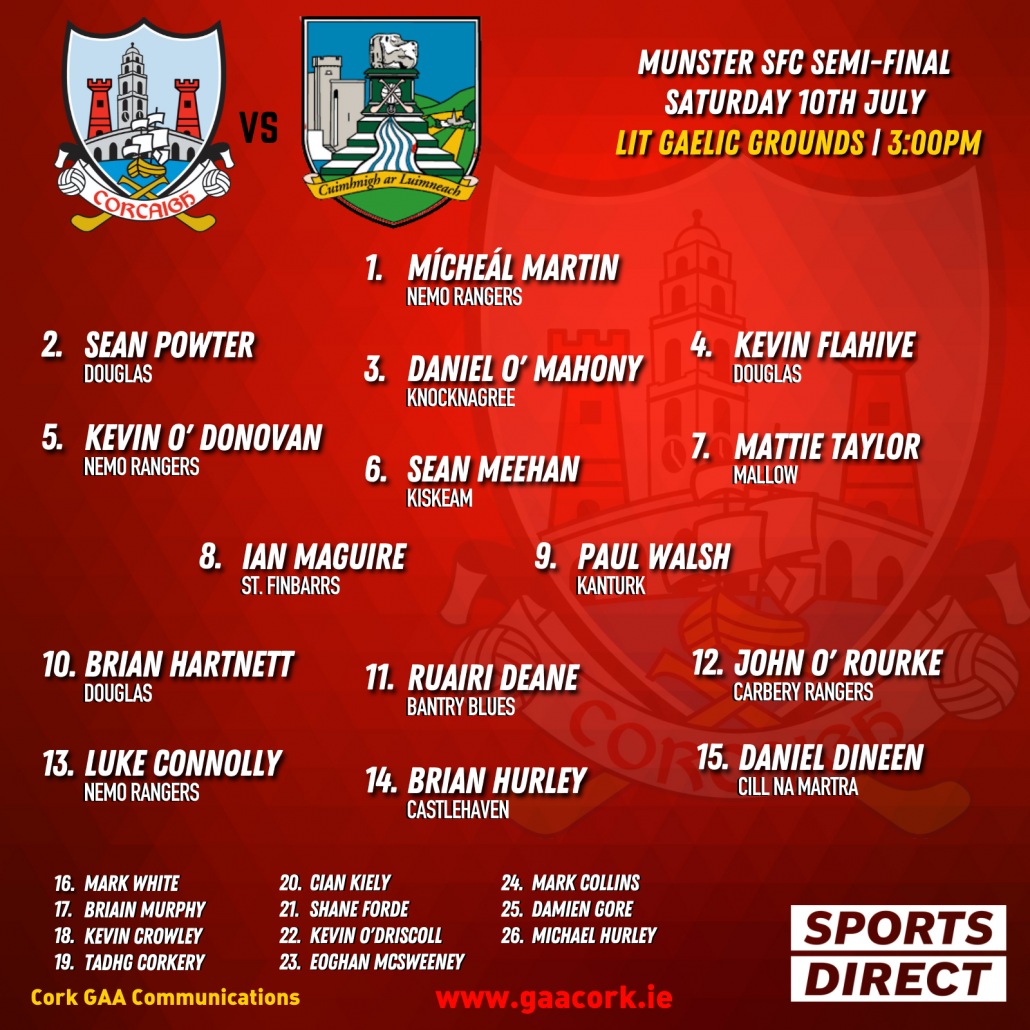 Attendance at the game

Munster Council have confirmed the following

“Saturday’s Munster SFC Semi-Finals have been confirmed as test events, with a maximum attendance of 3,500 allowed at both games. Tickets will be distributed by the participating County Boards. Any returned tickets will go on public sale on Friday morning at 11am” 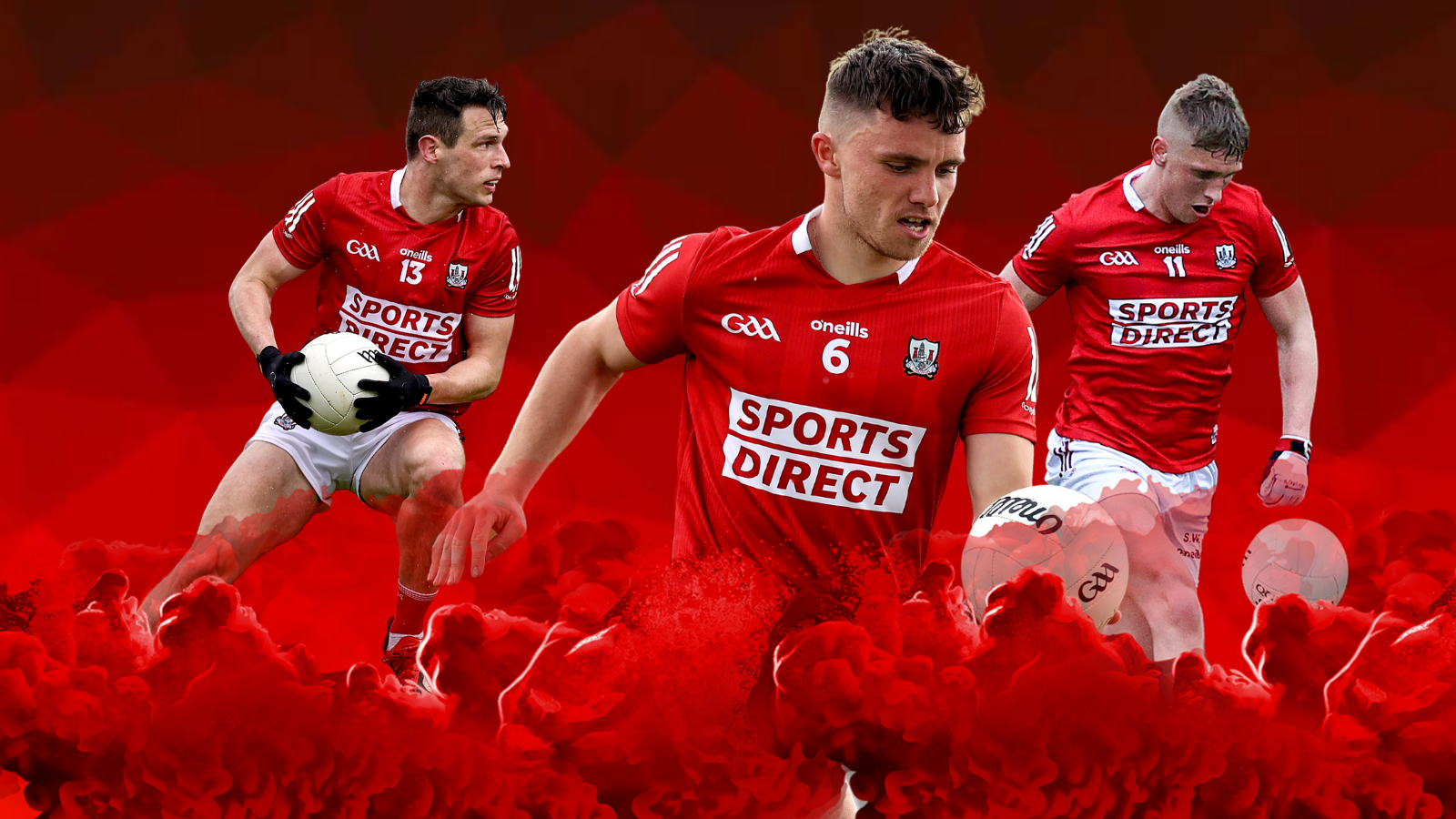 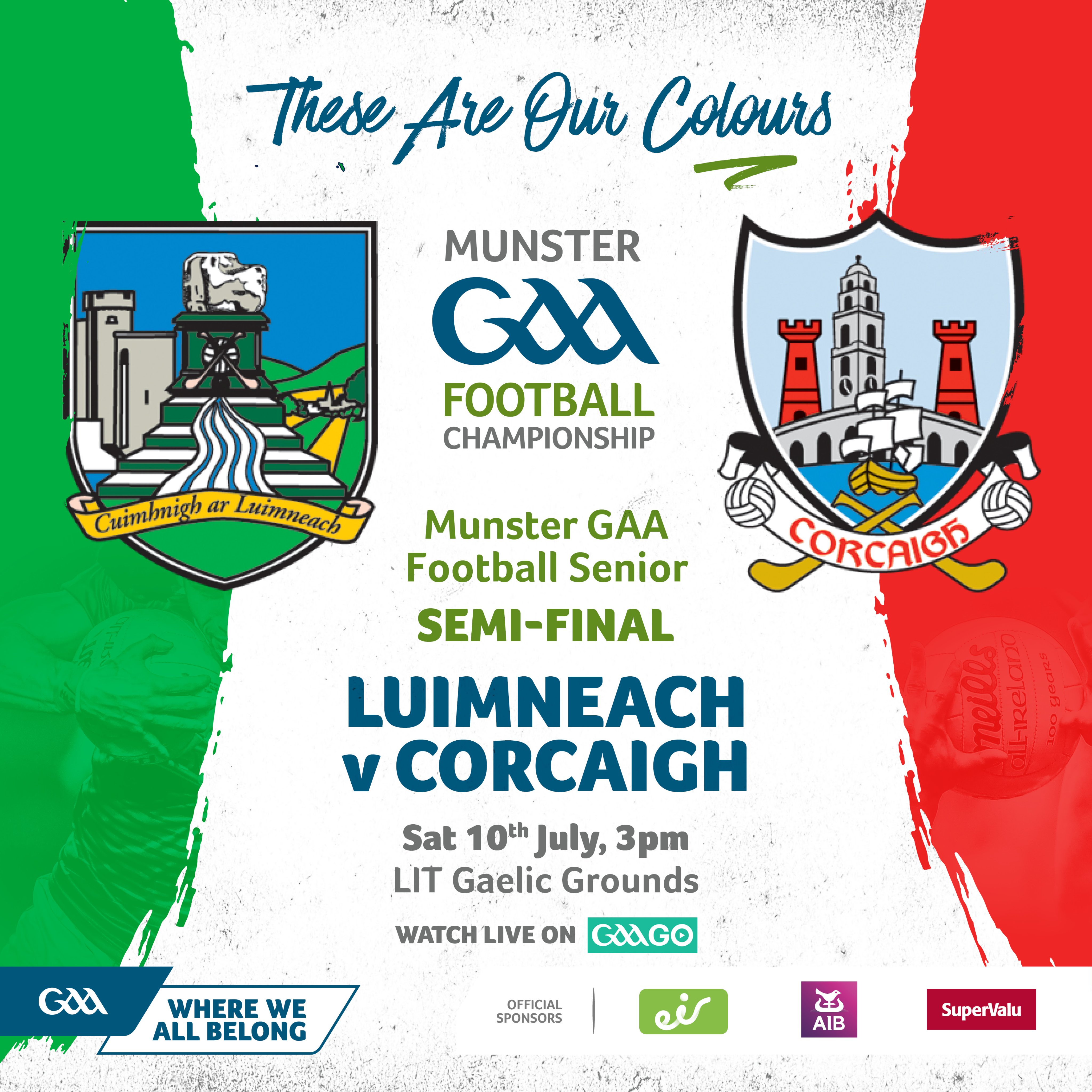