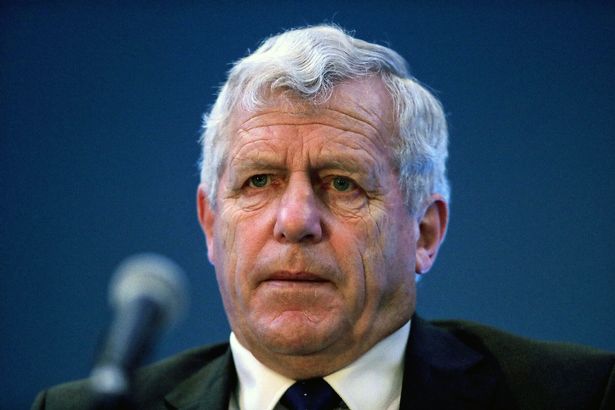 This weekend’s GAA Congress will see the election of a new GAA President to succeed John Horan.

Cork’s Jerry O’Sullivan is running to become the 40th President of GAA and the 5th from Lee side.

Jerry is currently a member GAA Management Committee. He previously served as Chairman of Cork County Board before stepping up to Munster Council Chairman.

O’Sullivan was born in the hurling heartland of Cloyne, the club with which he hurled until into his 40s.
He was chairman of Cloyne from the mid-70s until the early 90s, during which he was also a player. He also served as PRO of the East Cork Board and later became chairman between 1992 and 1997.
Was elected as chairman of the Cork county board between 2009 and 2011 and was elected Munster chairman in 2016, finishing out his three year term last year when he was succeeded by Limerick’s Liam Lenihan.
He is father of former Cork hurlers, Diarmuid and Paudie O’Sullivan

There are five candidates in the hunt for the position along with Jerry,- Jim Bolger (Carlow), Jarlath Burns (Armagh), Larry McCarthy (New York), and Mick Rock (Roscommon).