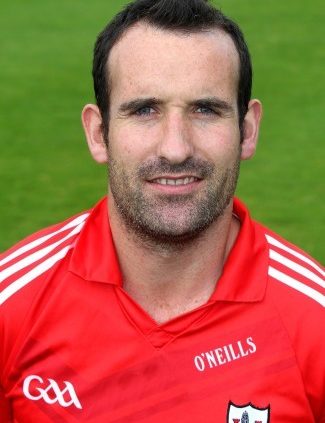 The death has taken place of former Cork senior footballer Kieran O’Connor, following a long illness. From the Aghada club in East Cork, Kieran made his debut for the Cork senior football team in 2004. Regarded as a top-class man-marking defender, he won Munster Senior Football medals with Cork in 2006 , 2008 and 2009, and was a member of the All-Ireland winning panel in 2010. Kieran also played Railway Cup football for Munster.
County Chairperson Tracey Kennedy said “It was with great sadness that we learned of Kieran’s death today. He was a tower of strength on the field of play, and showed that same strength of character and courage in dealing with his illness over the past few years. He will be an unimaginable loss to his family, and on behalf of all in Cork GAA, I would like to extend our deepest sympathies to Kieran’s wife Sinéad, their three children, Isabelle, Ava and James, and also to his parents Pat and Mary, sister Aisling and brothers Patrick and John Paul. Our condolences also to his club, Aghada, his wonderful friends who did so much to support the family throughout Kieran’s illness, and all who mourn his loss.”
Ar dheis Dé go raibh a anam. 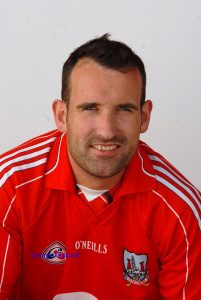