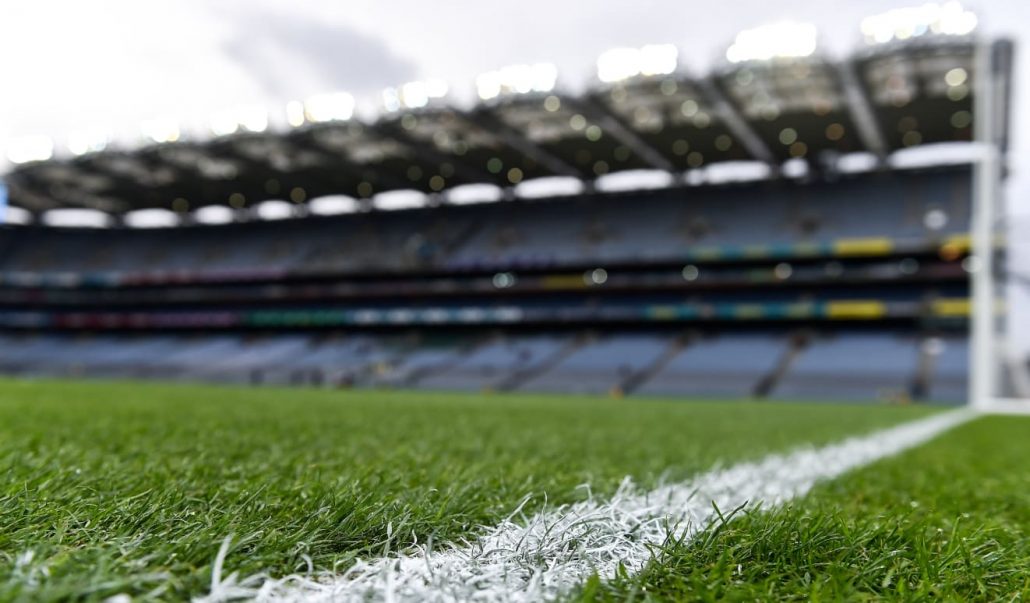 A proposal to split the GAA season between inter-county and club was ratified at GAA Annual Congress 2021 today.

There was no opposition to Motion 12 which stipulated that the All-Ireland Inter-County Senior Finals will from 2022 be played on or before the 29th Sunday of the year.

The successful motion has also given Central Council the power to make other arrangements “in exceptional circumstances.”

So, for example, restrictions caused by the Covid-19 pandemic might make it impossible to play the All-Ireland Football Final by the 29th Sunday of the Year, in which case alternative arrangements would have to be made.