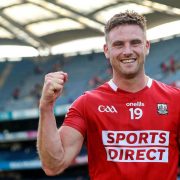 Cork Senior Hurler Eoin Cadogan has announced his retirement from his Inter-County Hurling. Eoin made the announcement on his social media channels earlier today.

The Douglas club man had an outstanding career in the red jersey. At minor level, Eoin won a Munster minor hurling medal in 2004. At Under 21 level Eoin won a staggering 5 Munster under 21 medals, with 3 in a row titles being won in football 2005 – 2007 and 2 in hurling 2005 and 2007. Also at Under 21 level Eoin won an All Ireland Football medal in 2007.  At Senior level, Eoin made his Football inter-county debut with Cork in 2007. He won 2 Munster football medals in 2009 and 2012, and in 2010 Eoin won a Senior Football All-Ireland medal, when Cork defeated Down in the final. He won three Allianz Football League titles and a pair of Munster titles for Cork. As a dual player Eoin also won Senior Munster hurling titles in 2014 and 2018.  Eoin also represented Ireland at compromise rules level.

‘ Eoin has played such an important role for Cork in both codes and has been an inspirational figure with the Senior teams over the past 15 years, his part in the 2010 Senior Football All – Ireland team victory over Down will count among the highlights however he equally played a very significant part in the Senior Hurling set up. Cork GAA salute your endeavours , achievements and huge contribution to our teams and to your club Douglas also’

Speaking on Eoin’s retirement, Cork GAA CEO Kevin O’ Donovan said “Eoin’s service and longevity speaks for itself. While his All Ireland medal came early on the football field, his senior career of 15 years across both codes ending, once more in Croke Park on All Ireland Final day, is an achievement which is unlikely to be surpassed in modern times. The determination he showed on the field will no doubt serve as inspiration to his younger colleagues in the years ahead, as he was never found wanting when the temperature rose.”

2010 All Ireland winning manager Conor Counihan said “ Eoin was a great servant to Cork GAA.  He was a perfectionist in terms of his preparation, and he was a fella you’d love going into battle with, and he played a vital role at young age in securing 2010 All Ireland title”.

Cork GAA would like to thank Eoin for all that he has done for Cork GAA, and wish him all the best and continued success in the future. 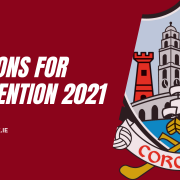 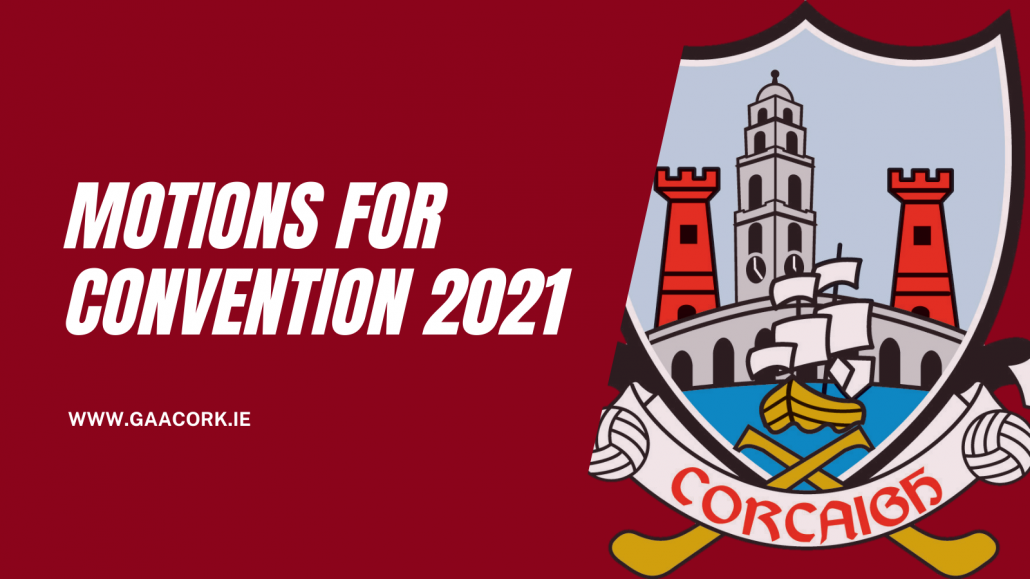 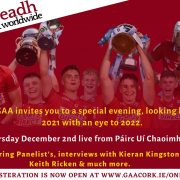 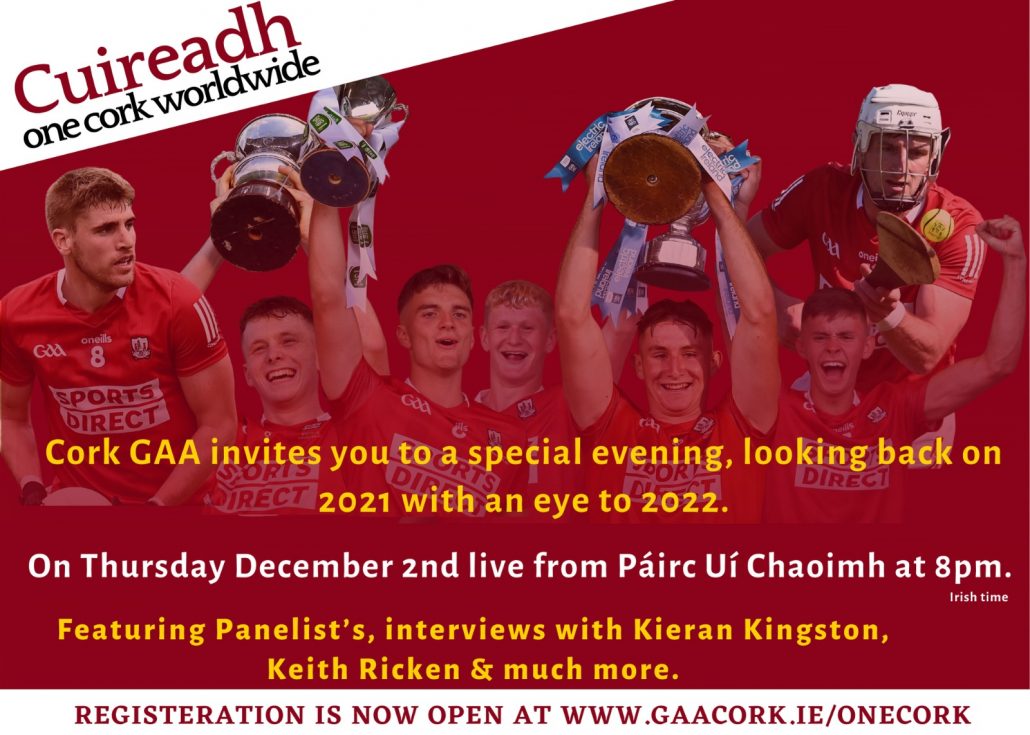