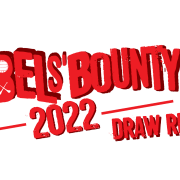 Rebels’ Bounty Draw for June are now in. Check them out below! 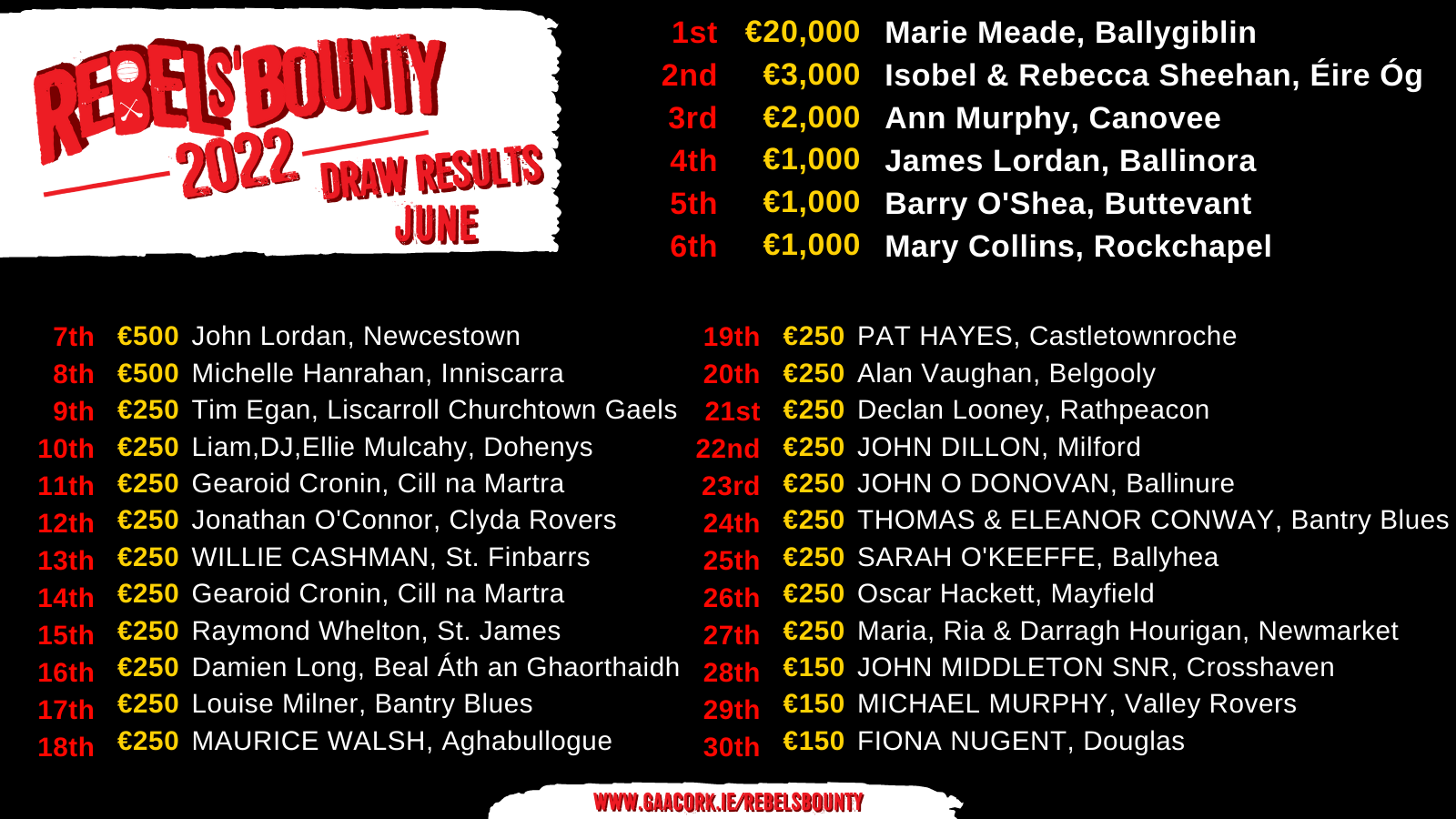 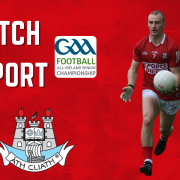 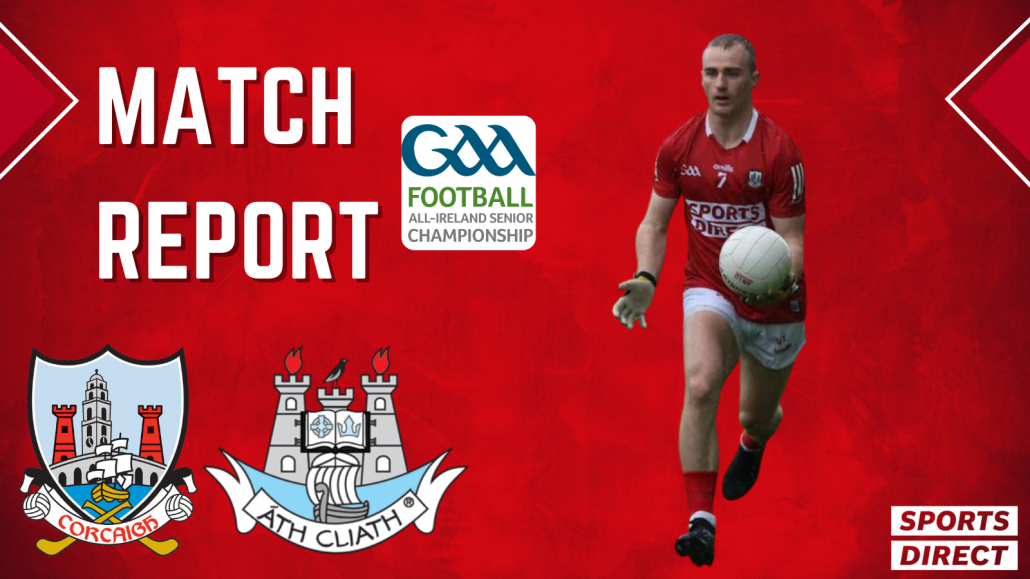 By John O’Shea at Croke Park for www.gaa.ie

Dublin booked a place in the semi final of the All Ireland Senior Football Championship following a comprehensive victory over Cork at Croke Park.

Although Cork ensured this game was competitive initially, the quality and conditioning of Dublin was evident in the closing stages.

In the first half, Dublin looked at times to turn the screw, but Cork very much were holding their own and putting it up to them.

A point by Cormac Costello for Dublin got the scoring up and running in this contest, with Cathail O’Mahony slotting over a great response score for Cork.

Ciaran Kilkenny slotted over a fine effort for Dublin to put them 0-4 to 0-1 ahead in the 15th minute. But Cork responded right away through Brian Hurley’s lovely point.

Indeed Hurley continued to cause the Dublin defence problems and he got another point to reduce the gap between the teams down to one.

Dean Rock converted with a score for Dublin to keep them in control, with Tom Lahiff also successfully converting.

Dublin held the advantage at 0-10 to 0-7 at half time, but Cork were more than a match for them in a competitive opening half.

After the break Dublin pulled clear of a brave Cork effort.

Two Dean Rock frees opened the scoring in the second half and extended the Dublin lead.

In the 50th minute Dublin were in a commanding position with a 0-15 to 0-7 advantage. Brian Fenton put the finishing touches on a well worked move with an impressive point, while Rock continued to showcase accuracy in front of the posts.

John O’Rourke got Cork’s first second half point in the 56th minute, while Lee Gannon added another Dublin point as they continued to remain in firm control.

O’Mahony kicked over a well taken score for the Rebels, while an Aaron Byrne effort for Dublin saw the score at 0-18 to 0-10 heading into the final ten minutes of play, with Ciaran Kilkenny clipping a point over on 67 minutes.

Rock concluded the scoring in this encounter, as Dublin cruised through this All Ireland quarter final clash. 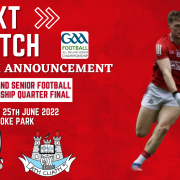 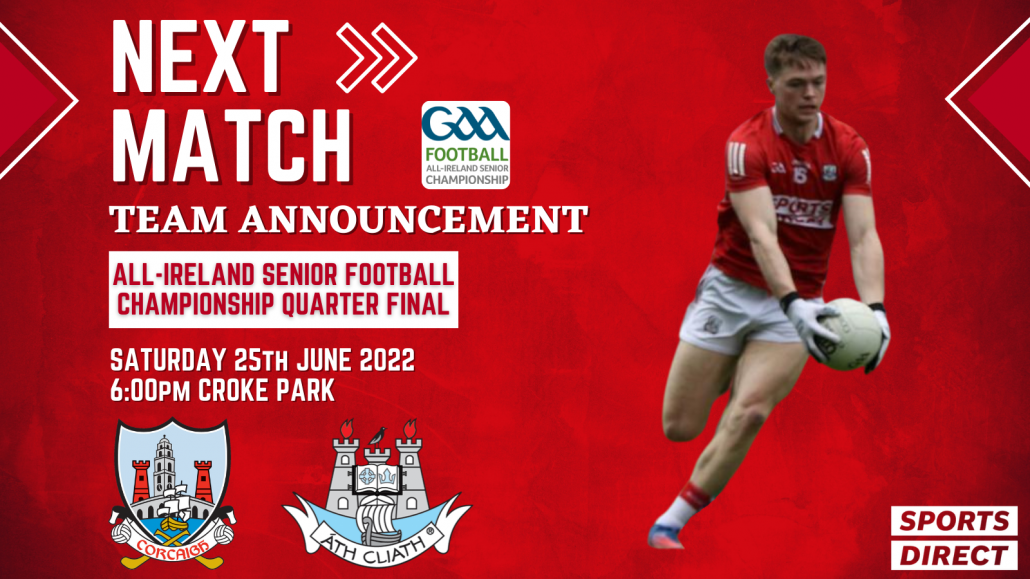