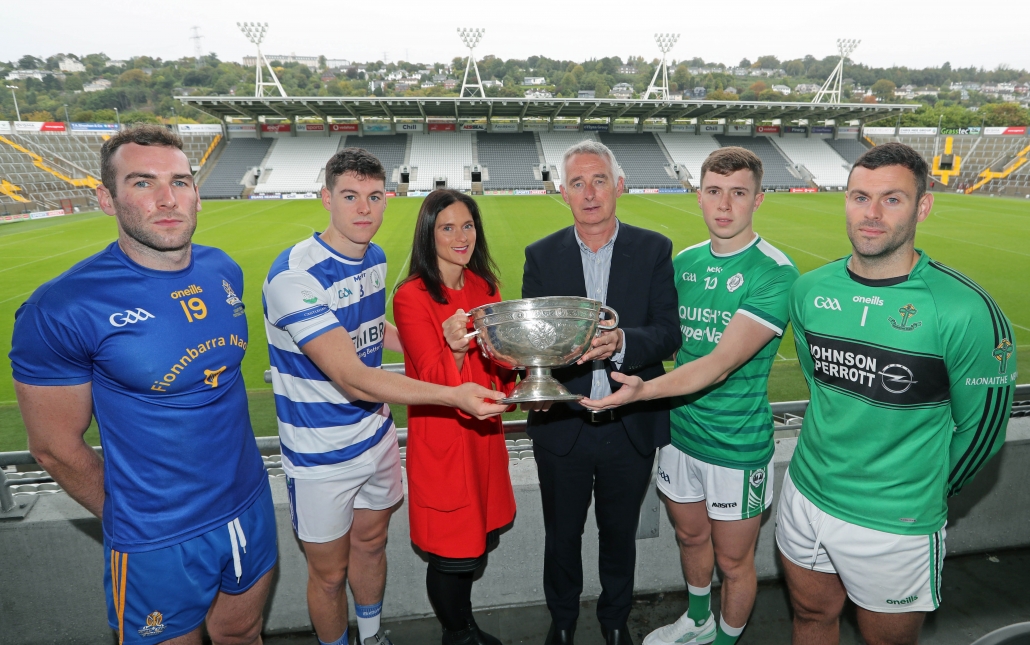 The semi-finals of the Bon Secours Cork Football Club Championships 2022 take place this weekend across the county.

Cork GAA look forward to a super weekend of Football Semi-Finals as we move to the business end of the Bon Secours Cork Football Club Championships.  With a huge focus on the Premier Senior football semi-finals at Páirc Uí Chaoimh on Sunday between Nemo Rangers and Ballincollig at 2pm followed by St. Finbarrs V. Castlehaven at 4pm it promises to be a spectacular afternoon at the Páirc.

In the Bon Secours Cork Intermediate A Football Championship, it is Boherbue v Aghabullogue and Mitchelstown v Kilshannig.

Speaking in the wake of the Semi-Finals Harry Canning said, “Bons Secours Hospital Cork are once again delighted to support this year’s Cork County Football Championships. We would like to acknowledge all the players who have competed in this year’s competition and represented their clubs with pride and commitment. We look forward to an eagerly anticipated weekend of exciting football action and send best wishes to all the clubs involved in the upcoming Bon Secours Football Championship semi-finals in the Premier Senior, Senior A, Premier Intermediate, and Intermediate A grades. Bon Secours continue to display a commitment to the GAA throughout a variety of partnerships and we are delighted to be part of this championship which has seen the welcome lifting of restrictions and full return of supporters to games. On behalf of Bon Secours Hospital Cork, we would like to take this opportunity to wish all players, management, and supporters, the very best of luck at the weekend”.

Cork GAA Chairperson, Marc Sheehan added “I would like to take this opportunity to wish all four teams the very best ahead of this weekend’s semi-finals.  This has been one of the best football club championship in years.  We look forward to welcoming fans to the Páirc, particularly the youngsters participating in our mini-games at half time.”

Speaking about this weekend’s games Cork GAA Commercial Director, Sinéad O’Keeffe said, “I would like to thank Bon Secours Hospital Cork for their continued support. There have been some tremendous games to date and we look forward to a fantastic weekend as we now approach the semi-final stages.”

Cork GAA look forward to welcoming all supporters and wish all our teams the very best. 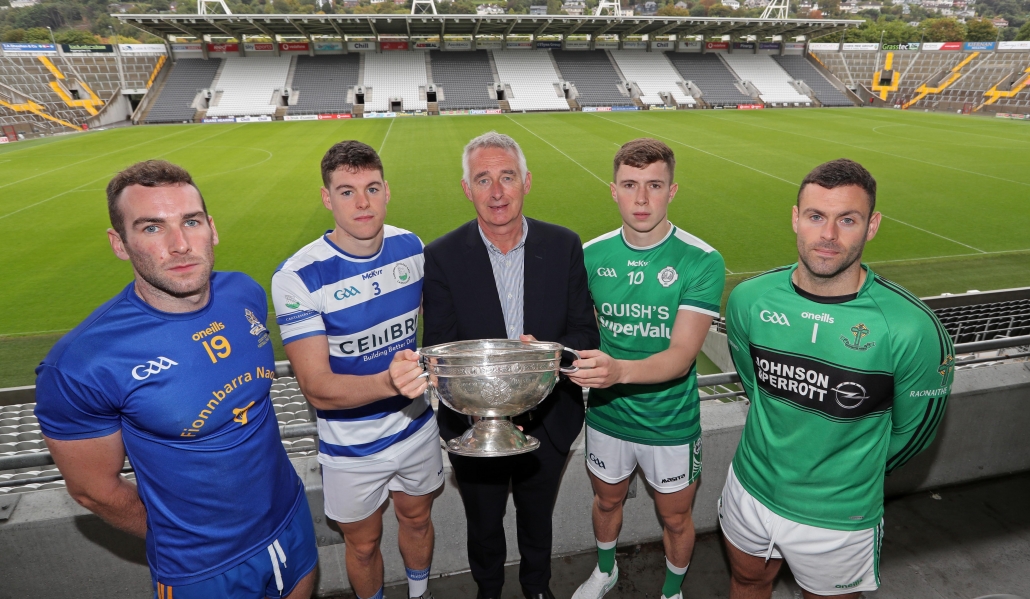 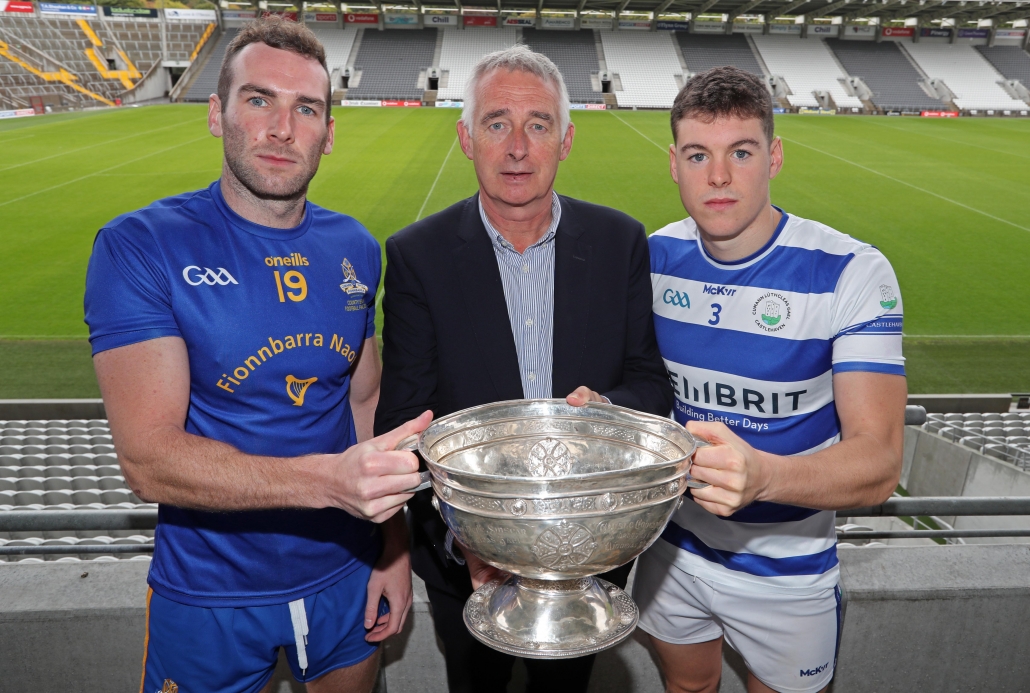 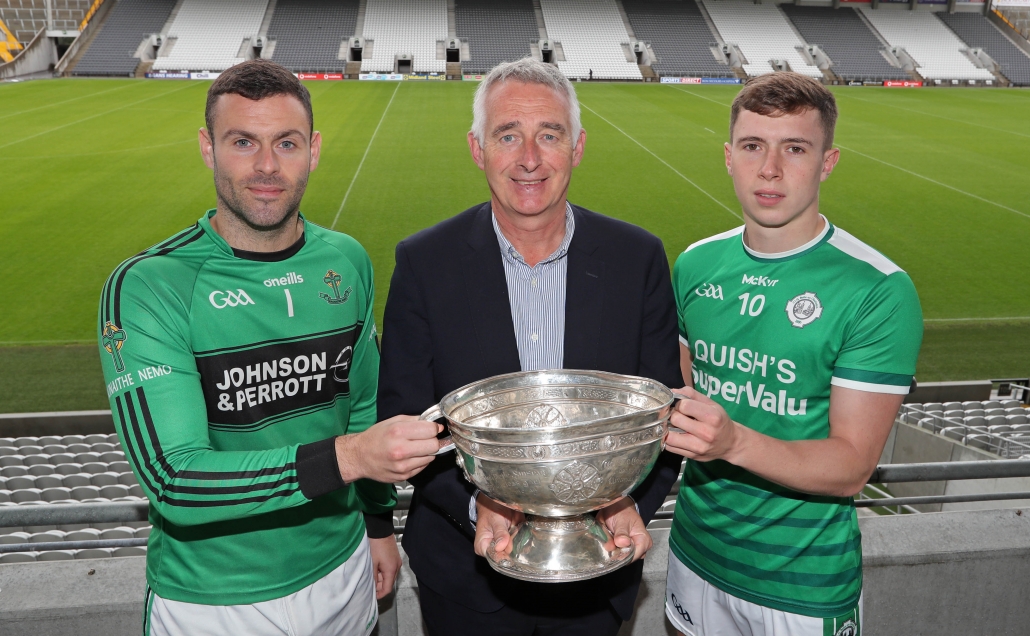