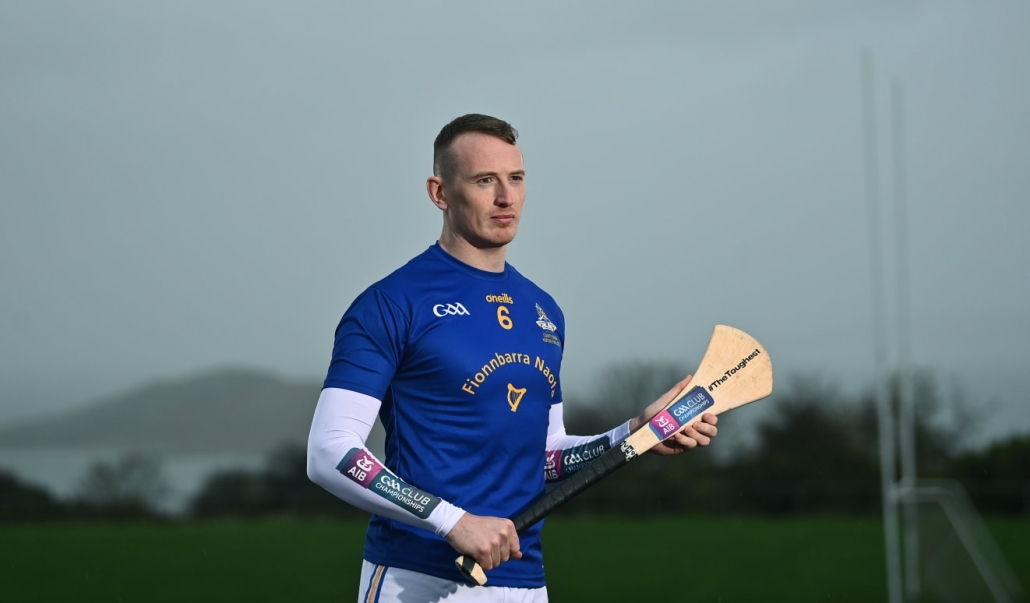 In a St Finbarr’s hurling team studded with precocious young players, Damien Cahalane is very much the grizzled veteran.

He’s still only 30, but he’s been fighting the good fight now for a long time, 14 seasons to be precise.

They knew from a young age in the club he was made of the right stuff, which is why he was thrown into the fray earlier than most.

“My hurling career was lucky enough to take off after he gave me my first opportunity.

“Up until that, I wouldn’t have played any real top-grade underage hurling in Cork. Con gave me my chance and I was lucky enough that I took it. It put me on the radar for other setups maybe.

“My first game I was marking Paudie O’Sullivan, who was one of the real top hurlers in the county at the time.

“In the semi-final when we played Newtownshandrum I marked Ben O’Connor, probably one of the top hurlers in the country. Those were great experiences for a young kid who had been watching these guys in the stand a year beforehand.

Winning their first county senior hurling championship for 29 years has meant an awful lot to every St. Finbarr’s club member, but perhaps for Cahalane more than most.

He’s put in countless hours of hard graft to make it to the top of the mountain and endured no shortage of set-backs along the way, so the view from the pinnacle of Cork club hurling when he finally made it there was very satisfying indeed.

“It was unreal,” he says. “It’s something that you always dreamed of.

“A number of us have been on the road 12 or 13 years. You’re kind of wondering ‘Is it going to happen at any stage? It was unbelievable to get over the line in the end.”

All the more special too that when it finally came he got to share the moment on the pitch with his brothers, Conor and Jack, two more key cogs in this St. Finbarr’s team.

“Growing up at home, there was seven of us,” says Cahalane. “Three lads and four girls. The girls are probably putting us to shame in terms of their medal haul and what they have done in their games.

“But it’s something that you dream of growing up to be able to play with your brothers.

“The older you’re getting, I was 30 this year, you’re wondering can you prolong your career, hold on and play with Jack. I had played with Conor at that stage.

“It’s something that’s nice. You know what you have got with them. You know you can trust them on the field. It probably adds to it a bit.”

When a club wins a county title for the first time in 29 years, chances are they’ll be happy with their lot.

Such is the tradition in some clubs though that it comes naturally to hungrily look around for what else they can win.

So you can be sure they’ll eye Sunday’s Munster Club Hurling Championship semi-final against Ballyea with expectation rather than just be happy to be there.

“From the history and tradition of the thing, you don’t know how often this opportunity is going to come up,” says Cahalane.

“We won a county this year and that was obviously the fruits of hard work, this year and all up through the years at underage, but you don’t know when that opportunity is going to come again.

“Cork county championships are hard-won and you’re in a position now where you can be happy with what you’ve done or you can challenge yourself to pit yourself against the champions from other counties and see how far you can go.

“I’d like to hope that we’re in the second bracket, that we can try and challenge ourselves to push on a bit.

“We have a massive challenge ahead of us against Ballyea, we know that, but it’s up to us to do the work to make sure that we’re in a good position to perform on the day.”

Using a Games Based Approach to Maximise Fun, Participation & Retention...
Scroll to top