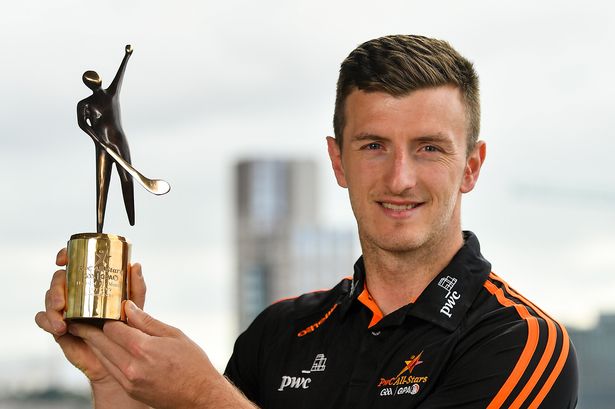 On Friday night, Patrick Horgan received his fourth All-Star award at the PwC banquet at the Convention Centre in Dublin.

Horgan was selected in a corner-forward slot, for the third year in succession. His first All-Star was in 2013.

Forth All-Star for Patrick Horgan

In his six championship games this year for Cork, Horgan scored 7-62 for Cork, scoring 3-10 against Kilkenny in All-Ireland Q-Final.

Congratulations to Cork and Glen Rovers hurler Patrick Horgan, who was announced on PwC/GPA All-Stars team 2019 this morning. https://t.co/9HnHJmwSOY pic.twitter.com/cksuXRD1Vk