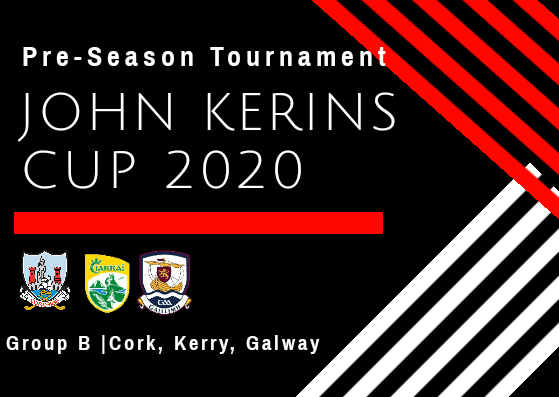 Cork U20 footballers have been drawn in group B of 2020 John Kerins Cup.

This season competition will see seven counties take part. In Group B Cork have been drawn with Kerry and Galway.

In Group A will be Dublin, Kildare, Laois and Meath.

Round 1 games are scheduled for January 4th with Cork travelling to Tralee to play Kerry.

On Saturday 11th January, Round 2 will take place with Cork playing Galway in Mallow- time to be announced.

The Third Round on 18th of January, Cork will have a bye with Kerry playing Galway.

Top team from both groups will play in the final on Saturday 25th.

In order to ensure that all teams involved in the competition get three games each a play off game will take place the same weekend as the final with 2nd place in Group B will play 3rd place in Group B. 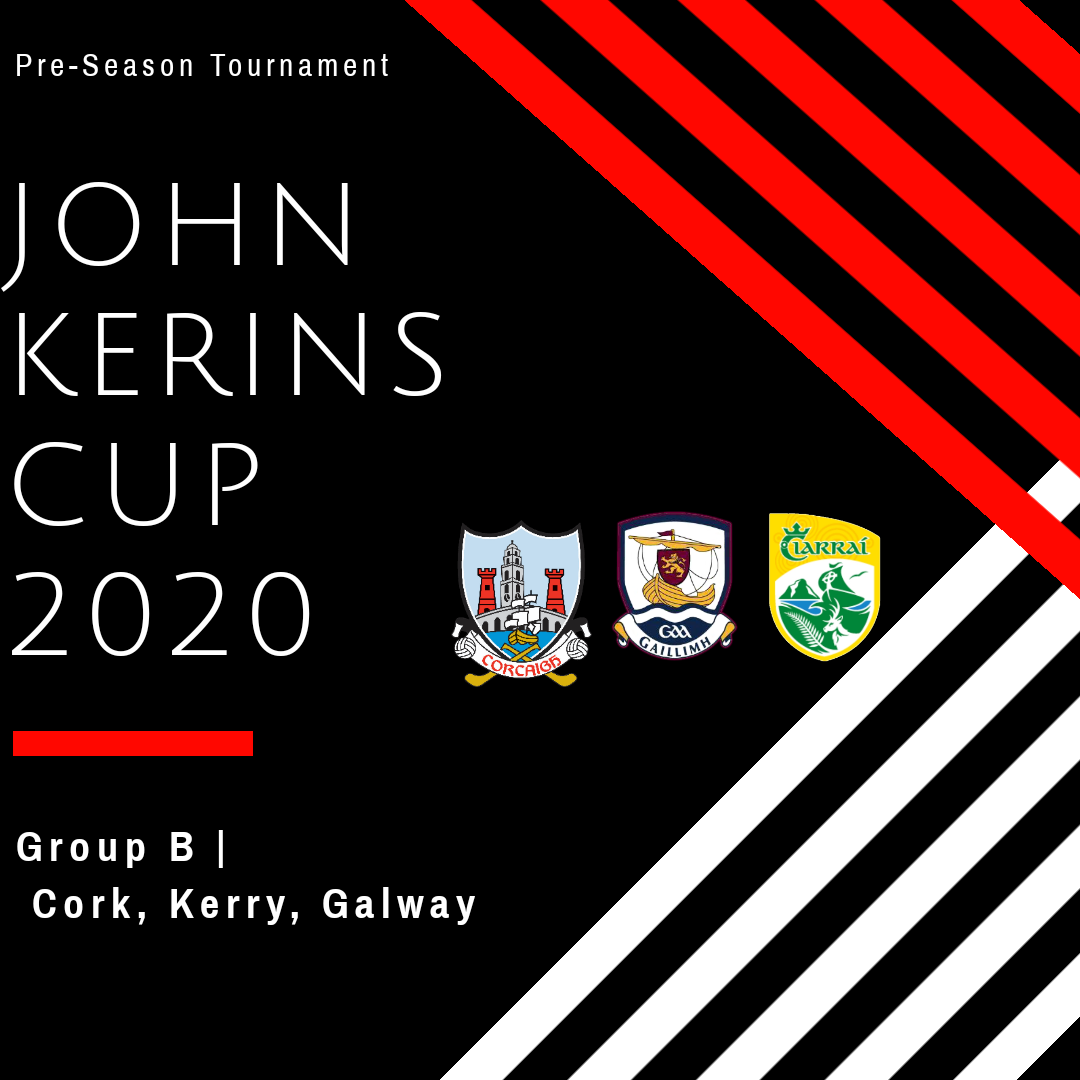 *Playoff game is to give all teams three games.

Two Groups of four teams in each competition, exception John Kerins Cup Group 2, will only have three teams, but a playoff game will be provided to give the teams involved three games

Top team in each group will qualify for their respective final

Round robin games to be played home & away basis

Play-off game in the John Kerins Cup Group 2, will be played at the home venue of the 2ndplaced team in the group

Ulster Council will be responsibility for logistic arrangement for the Leo Murphy Cup Group 1 & 2. 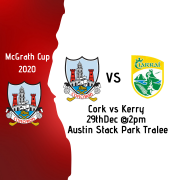 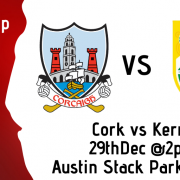 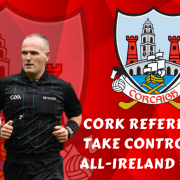 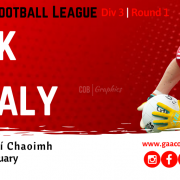 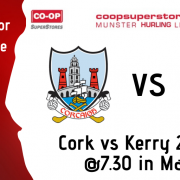 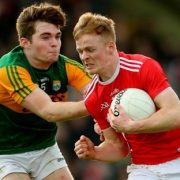