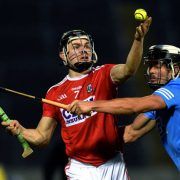 Cork hurlers over come Dublin in SHC Round 1 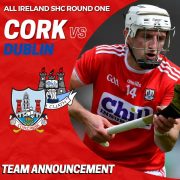 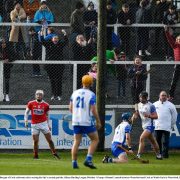 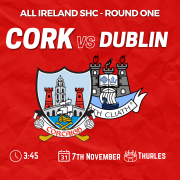