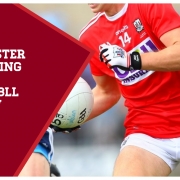 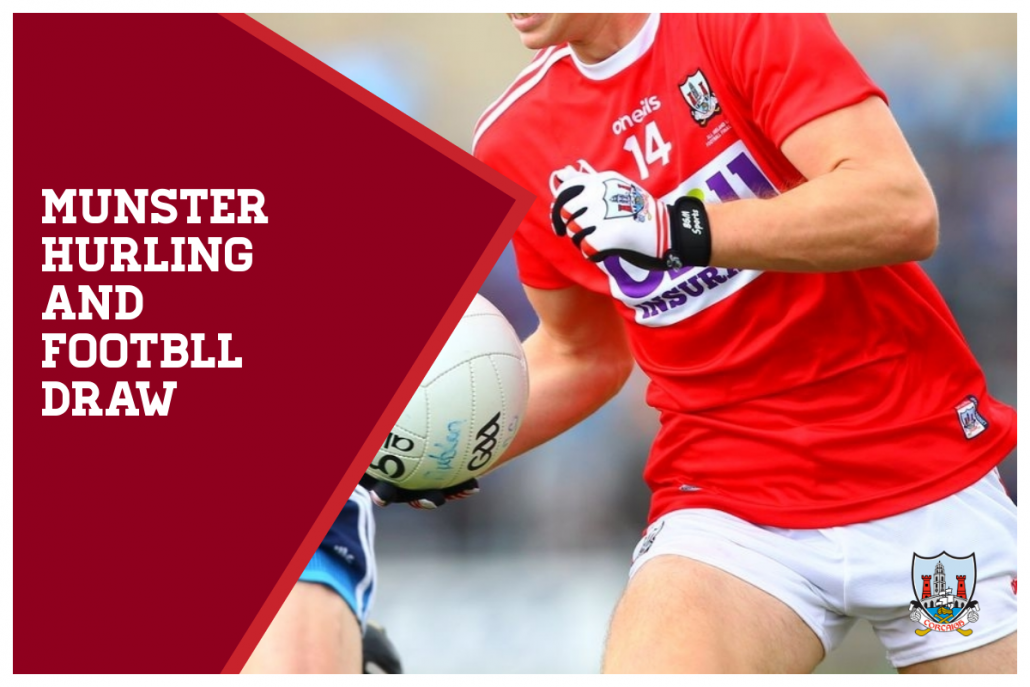 Cork will play Kerry at the semi-final stage of the minor football championship.

In the Minor Hurling, Cork have drawn Clare at Q-Final stage. The prize for the winners is a meeting with Limerick in Semi-Final. 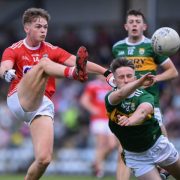 This has been identified as an area where significant gains can be made and has been high on the agenda of Conor Counihan Co-Ordinator Corks 5 Year Plan as well as Kevin O Callaghan Games Manager and GDAs. They ran a club kicking competition last year that again focused on the ability to kick with both feet. This was kindly sponsored by Co-Op SuperStores and the hope is this will be run again this year as soon as the Covid restrictions allow.

Over the past year a study was conducted in conjunction with Kevin Murray of the Cork Institute of Technology using Development Squads to monitor players ability to kick with both feet. The study re-enforced the view that the use of the non-dominant was limited and if this could be improved it would add significantly to the players performance. It is felt that it is very important that kicking with both feet is developed from an early age but the skill can be improved no matter what your age.

Cork GAA are promoting this in a number of ways

1) Ensuring coaches and players fully understand the advantages of competency in kicking with both feet.

2)Video clips of Cork players over the years scoring with both feet.

3)Video highlights from last years All Ireland Final and interviews with players who kicked scores with both feet in that final and with their manager Bobby Dwyer. Will be released on 06.07.20, using the above link.

4)Video of Cork Senior player Cathail O’Mahony performing some of the skills and tests which are to be followed by Development Squad players and hopefully all footballing players in Cork. The current situation around restrictions offers all players a great opportunity to develop these skills. Will be release on 13.07.20 using the above link.

5)The running of our club, division and county kicking competition in conjunction with Co-Op SuperStores as soon as suitable dates become available.

The vision is for all Cork Players to be comfortable kicking the ball with either foot. 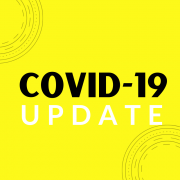 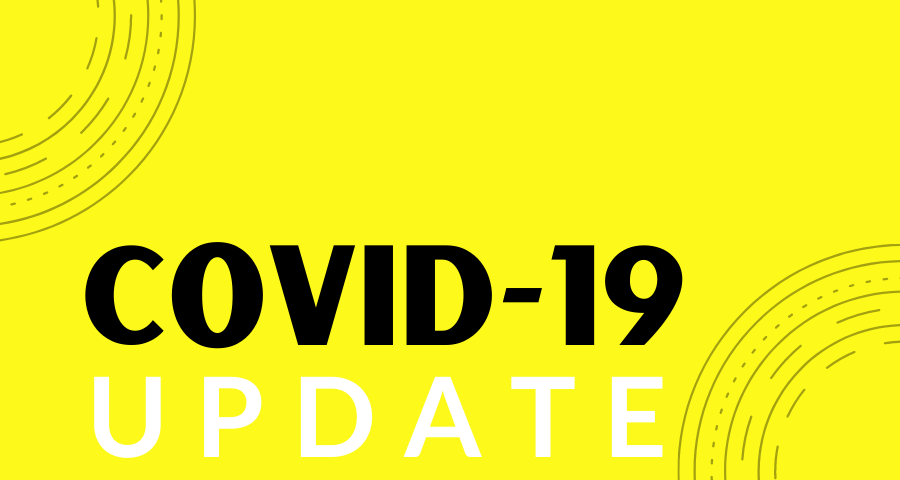