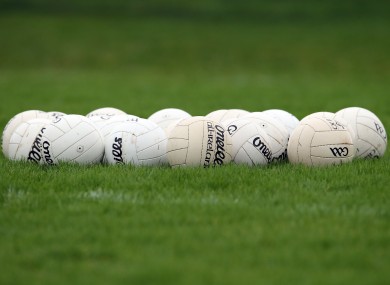 Rebel Óg Coaching have just announced details of a football skills competition for underage club players.
Aimed at u 12,13 & 14 age groups, the competition is designed to test players kicking abilities off both right and left feet. The test is simple to set up and each player gets 5 kicks from his left and right leg, 10 kicks in total.
All clubs are encouraged to set up the test and run it at their club grounds on or before the 27th September. The top 3 players from an age group are then put forward to a Divisional final to be held on or before the 11th October. The county finals will take place among the 8 Divisional winners on the week ending the 25th October.
Co Op Superstores have come on board as sponsors of the event and we would encourage all members to support this organisation where possible.
WHAT HAPPENS NEXT :
Clubs should organise a date between now and the 27th September for all their u 12, 13 & 14 players to compete in the skills test. The test details is attached on this e mail.
The top 3 players in each age group should then be nominated to go forward to the Divisional finals as a team to represent the club. This can be done by completing the form om the link below.
https://docs.google.com/forms/d/e/1FAIpQLSeFJ19AOQ8rIYEF4B3uThlFy1sQC8XTL3VN7Wirnmnges40lg/viewform?usp=sf_link
Rebel Óg Coaching strongly recommends against clubs just picking 3 players without actually allowing all interested players to participate internally first. 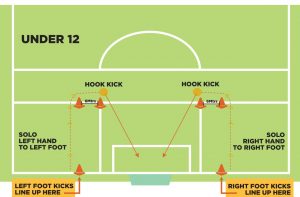 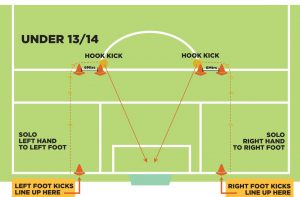