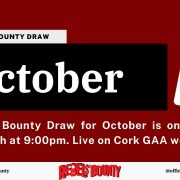 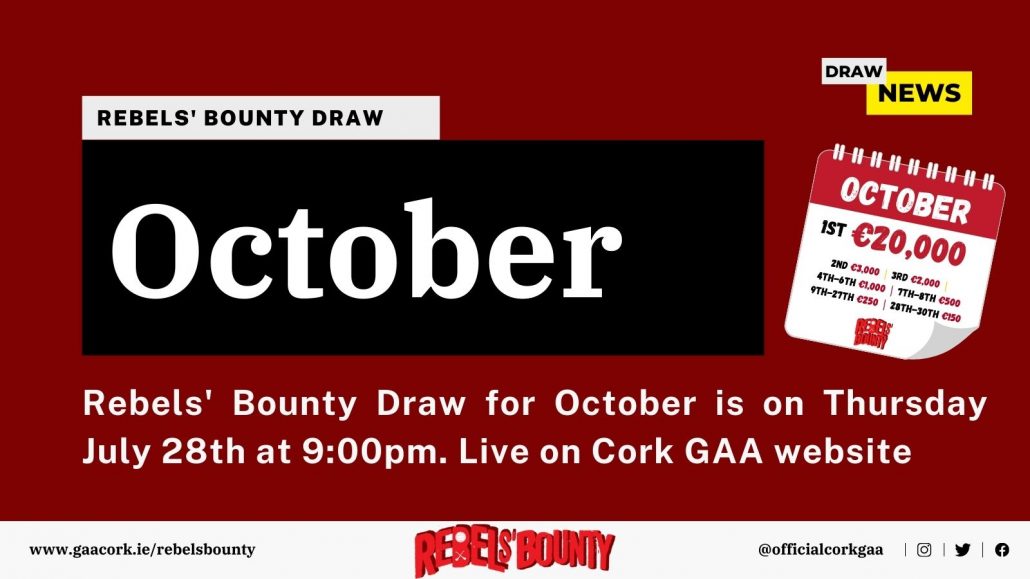 Rebels’ Bounty Draw for October took  place on Thursday, Live from Páirc Uí Chaoimh and was hosted by Cian O’Brien. You can watch on the video below. 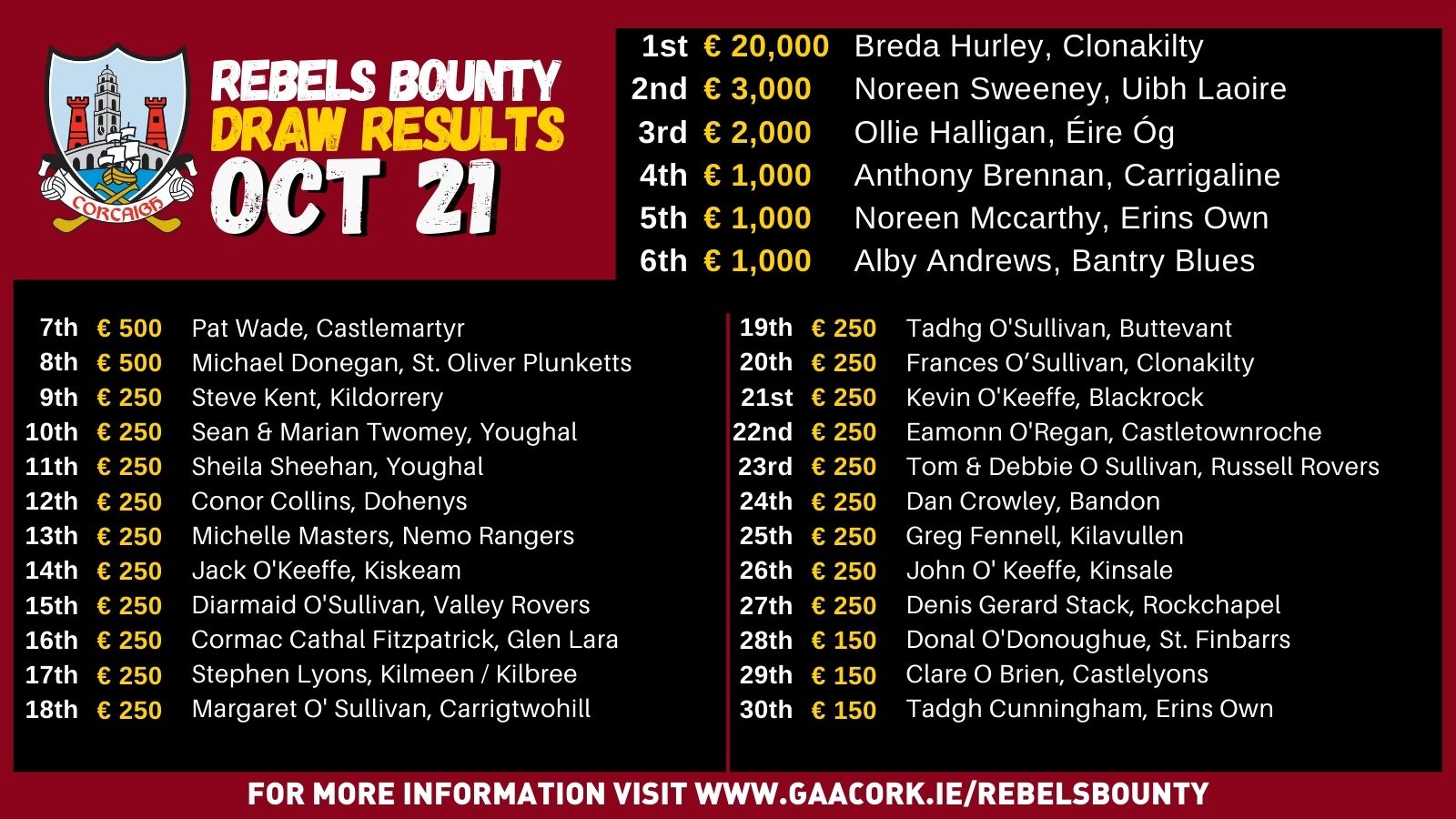 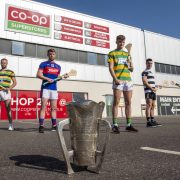 In total, 21 games will take place with Championship Semi-Final, Q-Finals and Relagation Play-off’s games on the cards.

Tickets are on sale at www.gaacork.ie/tickets 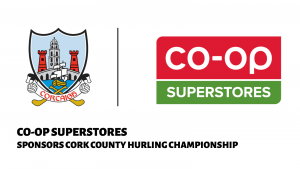 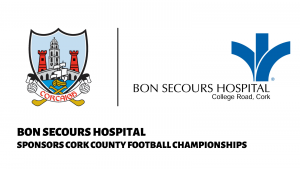 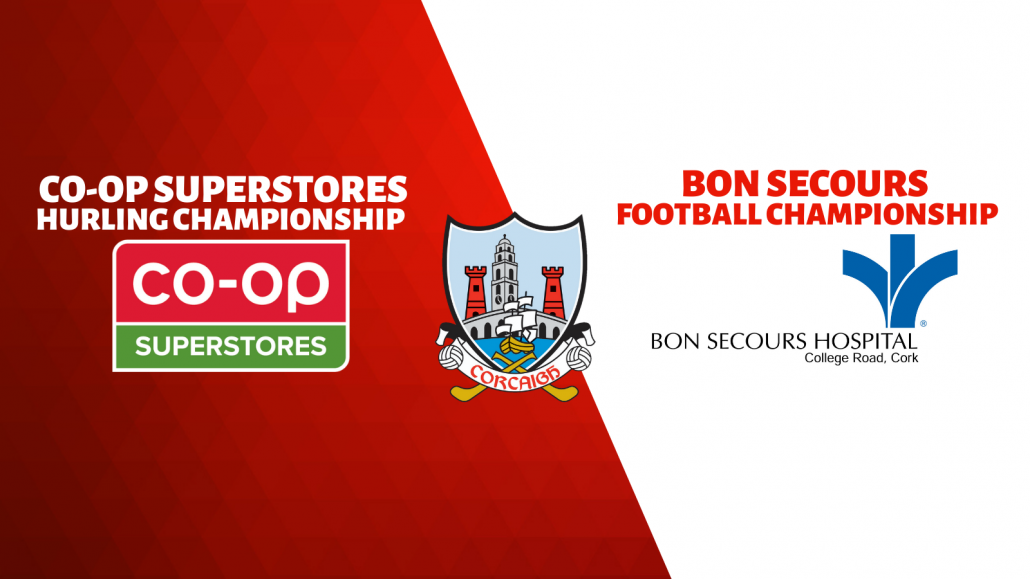 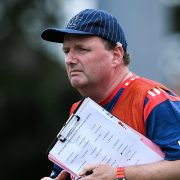 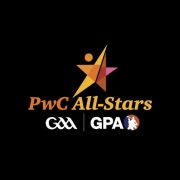 NINE Cork hurlers are in contention for the 2021 PwC All-Star team.

Mark Coleman, an All-Star in 2017, Patrick Horgan, a four-time winner, Seamus Harnedy, a recipient in 2013 and ’18, and Shane Kingston, nominated last winter, are also in the mix.

The award for Young Hurler of the Year, those who turned 21 or younger in 2021, is between Eoin Cody of Kilkenny, who won last year, Cork forward Shane Barrett and Clare attacker Aidan McCarthy.

The presentation of the PwC All-Star awards will take place on December 10 in a televised ceremony that will be in line with Covid-19 restrictions and will be confirmed in due course.

Congratulating the nominees, Uachtarán CLG Larry McCarthy said: “I want to congratulate all of those who have been chosen among this distinguished list of nominees for the PwC All-Stars. To be recognised and shortlisted as being among the cream of the crop from what was yet another thrilling hurling summer is a significant achievement for all the players, and is shared by their families, clubs and the communities they represent. I also congratulate the contenders announced for the PwC Hurler of the Year and the PwC Young Hurler of the Year. Since 1971 the All-Stars has been synonymous with excellence. Our thanks to PwC for their continuing support of this wonderful scheme.”

Feargal O’Rourke, Managing Partner, PwC, said: “For the last 50 years the All-Star Awards have marked competitiveness and success on the pitch, but also preparation, bravery and sacrifice away from it. On behalf of everyone at PwC, sincere congratulations to each of the 45 hurlers nominated for the 2021 PwC All-Stars. Despite the ongoing challenges in 2021, their outstanding individual performances throughout the season have entertained and captivated us all. These nominations recognise their outstanding dedication and are hugely deserved.”

Tom Parsons, Chief Executive of the GPA, said: “To be nominated for a PwC All-Star is special and congratulations to the 45 players who have had their individual performances recognised by the selection committee to whom I also want to say thanks. Heartiest congratulations too, to the nominees for the PwC Hurler of the Year and the PwC Young Hurler of the Year. To be on those shortlists given the many outstanding performances in 2021 is a great achievement in itself. I also want to take the time to recognise all inter-county players, male and female, who provided us with much needed entertainment against the backdrop of the pandemic this year. What you have done for the morale of the country should not be underestimated. Thank you.”

The nominations were chosen by a panel of Gaelic Games correspondents from across, print, radio, TV and digital media, chaired by Uachtarán CLG Larry McCarthy.

Will O’Donoghue, Darragh O’Donovan (all Limerick)

Cork GAA wishes to confirm that Pat Ryan has confirmed to the County Executive his intention to step down as manager of the Cork Under 20 Hurling team.
The Sarsfields clubman was appointed manager for a two year term in October 2019  and led the group to two successive Munster and All Ireland titles in 2020 and 2021.
Chairperson Marc Sheehan said, “We wish to express our sincere thanks to Pat and his team for their skilled stewardship of this group throughout a difficult period, considering the effects of the Covid -19 pandemic. We have no doubt that all will have a significant part to play in Cork Hurling at all levels in the future.”
CEO Kevin O’Donovan paid tribute to the outstanding backroom team assembled by Pat, most notably his selectors, Donal O’Mahony, Fergal Condon, Wayne Sherlock and Brendan Coleman, stating that “Pat’s ability to build such an impressive team both on and off the field will stand us in good stead and we look forward to the future development of all involved over the coming years.”
Meanwhile, Cork Minor manager Noel Furlong of Carrigtwohill has also completed his term with All Ireland and Munster success having guided the current crop through the ranks from U15 level.
Chairperson Marc Sheehan expressed his thanks for years of service at development squad and Minor level, stating that “Noel’s vision in developing this group over a significant period came to bear in a series of outstanding performances throughput this year’s championship, all of which bodes well for their progression to the older groups in future.”
CEO Kevin O’Donovan, again thanked the outgoing backroom team, in particular Noel’s selectors, namely, Niall McCarthy, David Dorgan, Ger O’Regan and Wesley O’Brien.

A process to appoint successors at both Minor and U20 Hurling is now well underway, with announcements likely to follow in the near future.