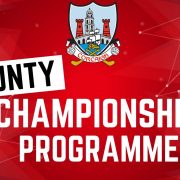 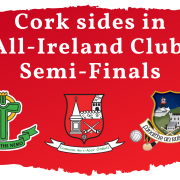 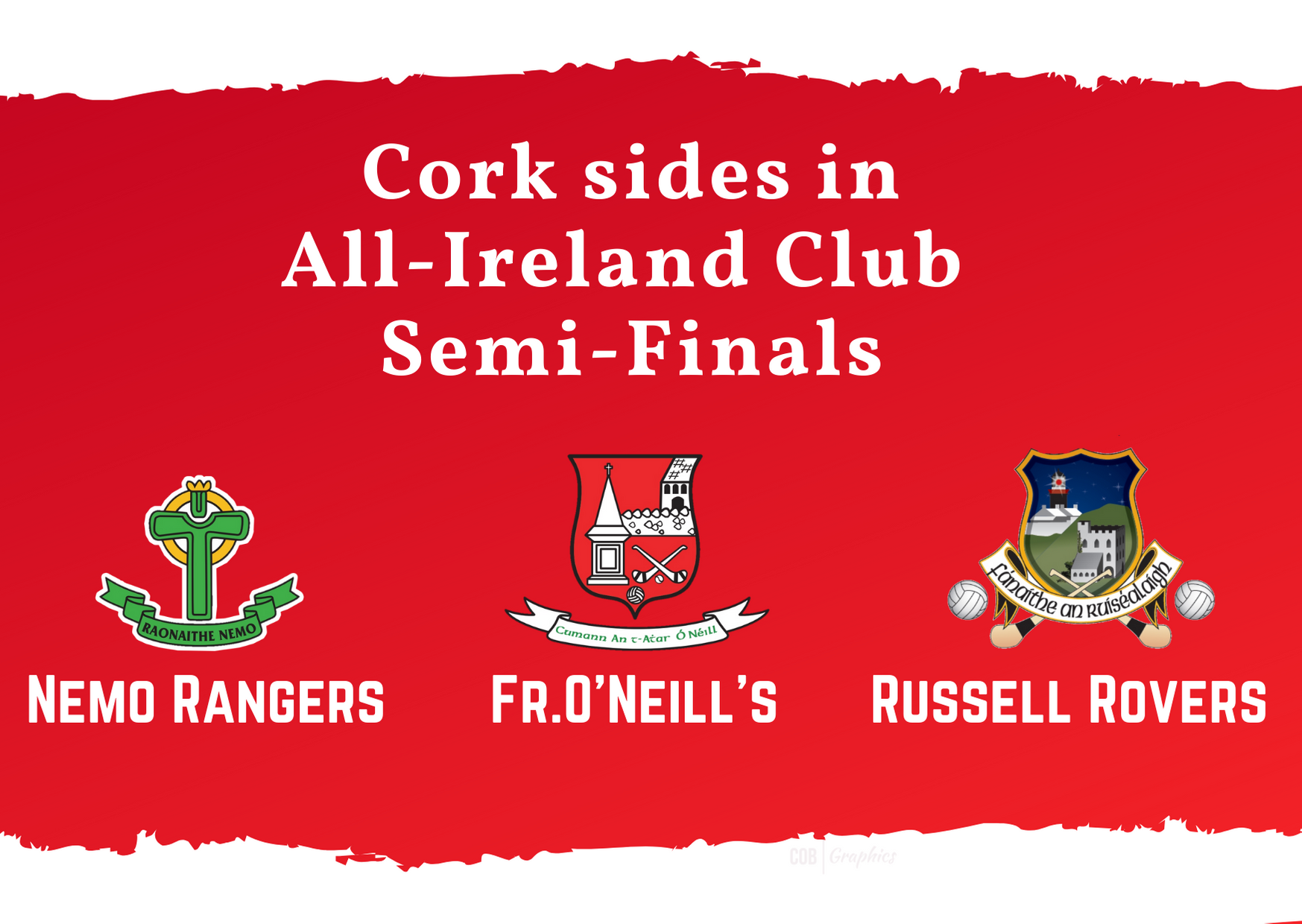 GAA Central Council have announced dates, times and venues for Cork club sides playing in All-Ireland Semi-Finals on the weekend of January 4th and 5th.

On Saturday January 4th, County Senior football champions Nemo Rangers will play Galway side Corofin in Cusack Park, Ennis at 1.30pm. This game will be broadcast live on TG4.

Premier Intermediate Champions Fr. O’Neill’s will travel to ‘OConnor Park in Offaly to take on Tuairin from Mayo. 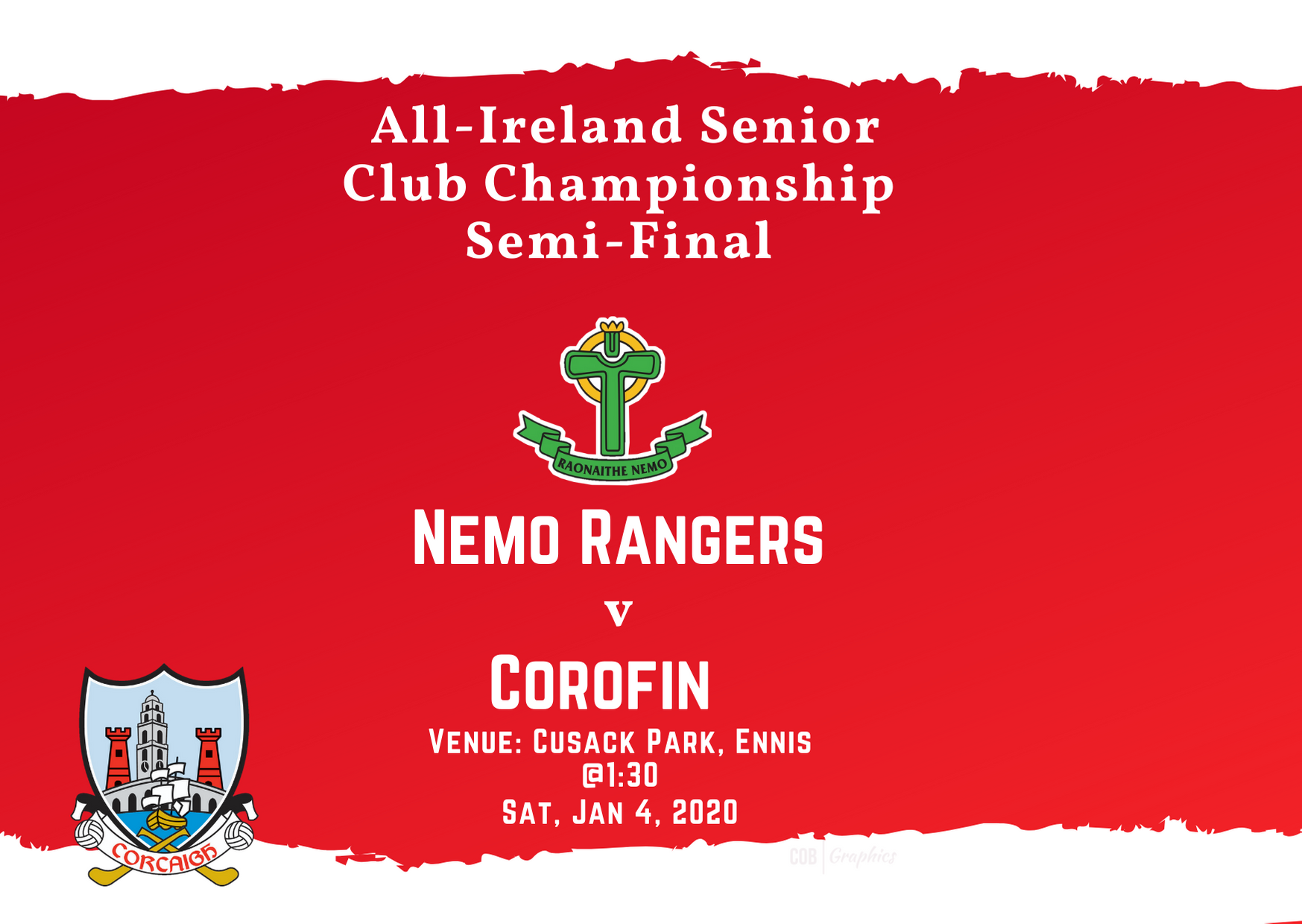 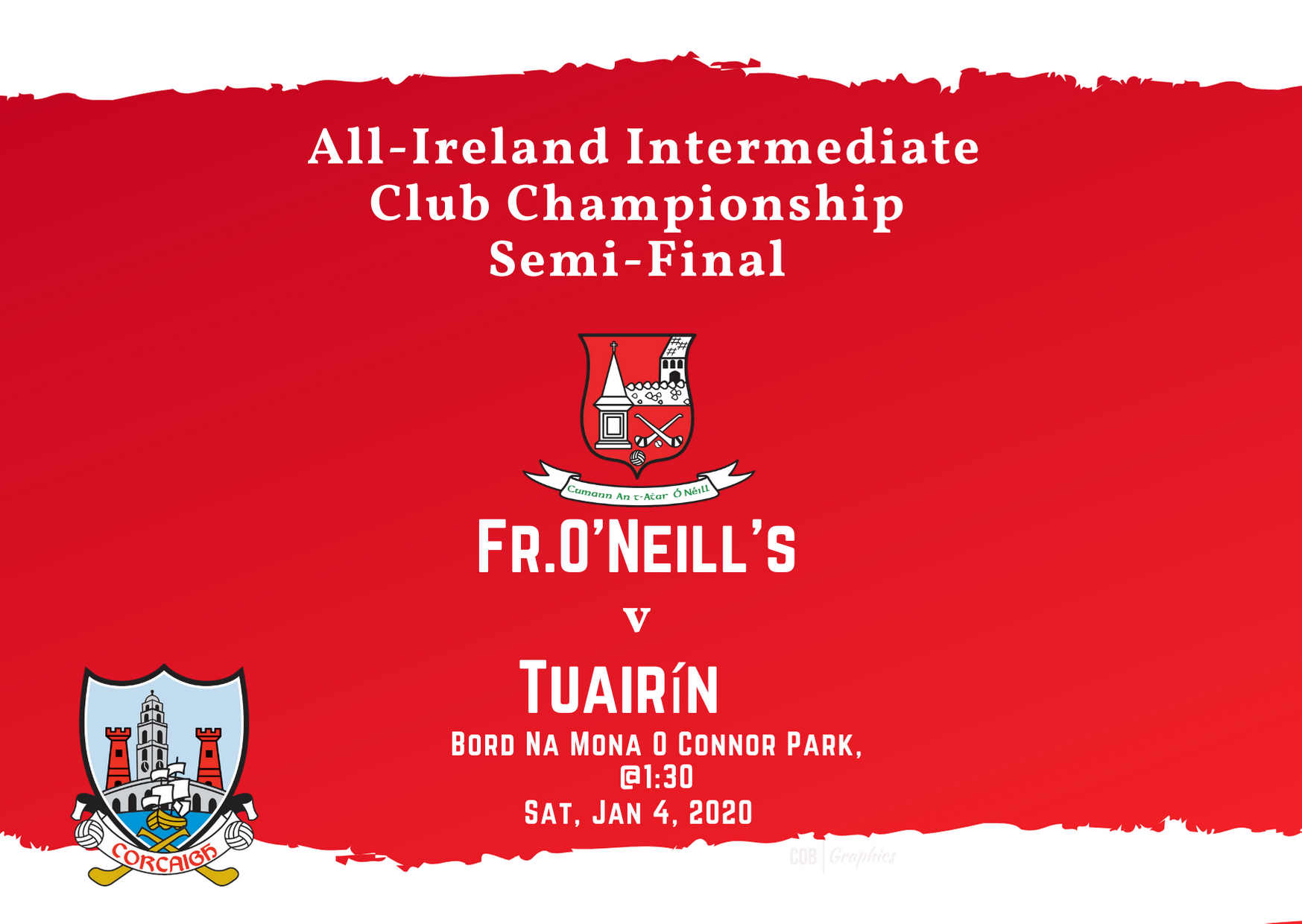 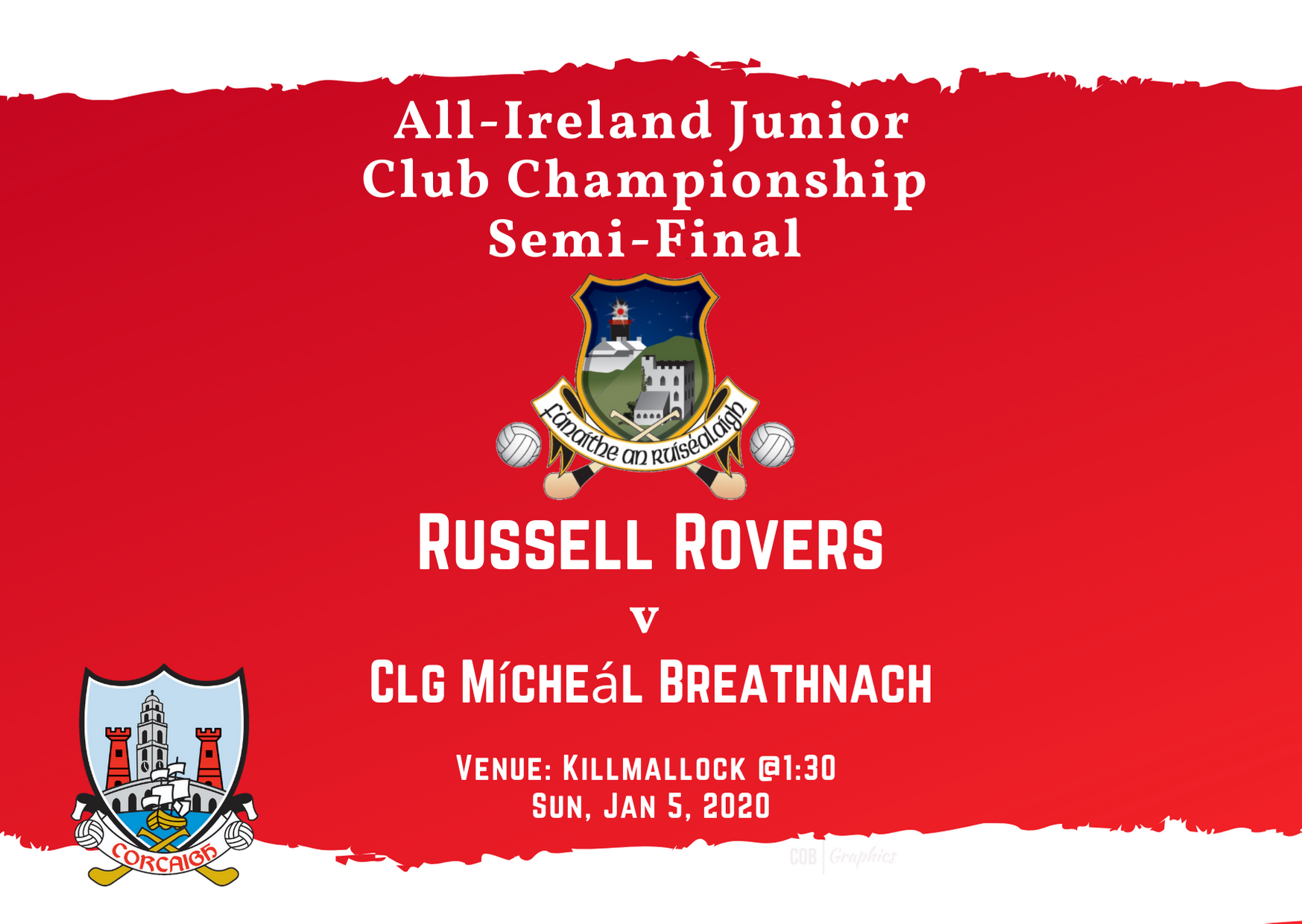 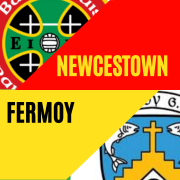 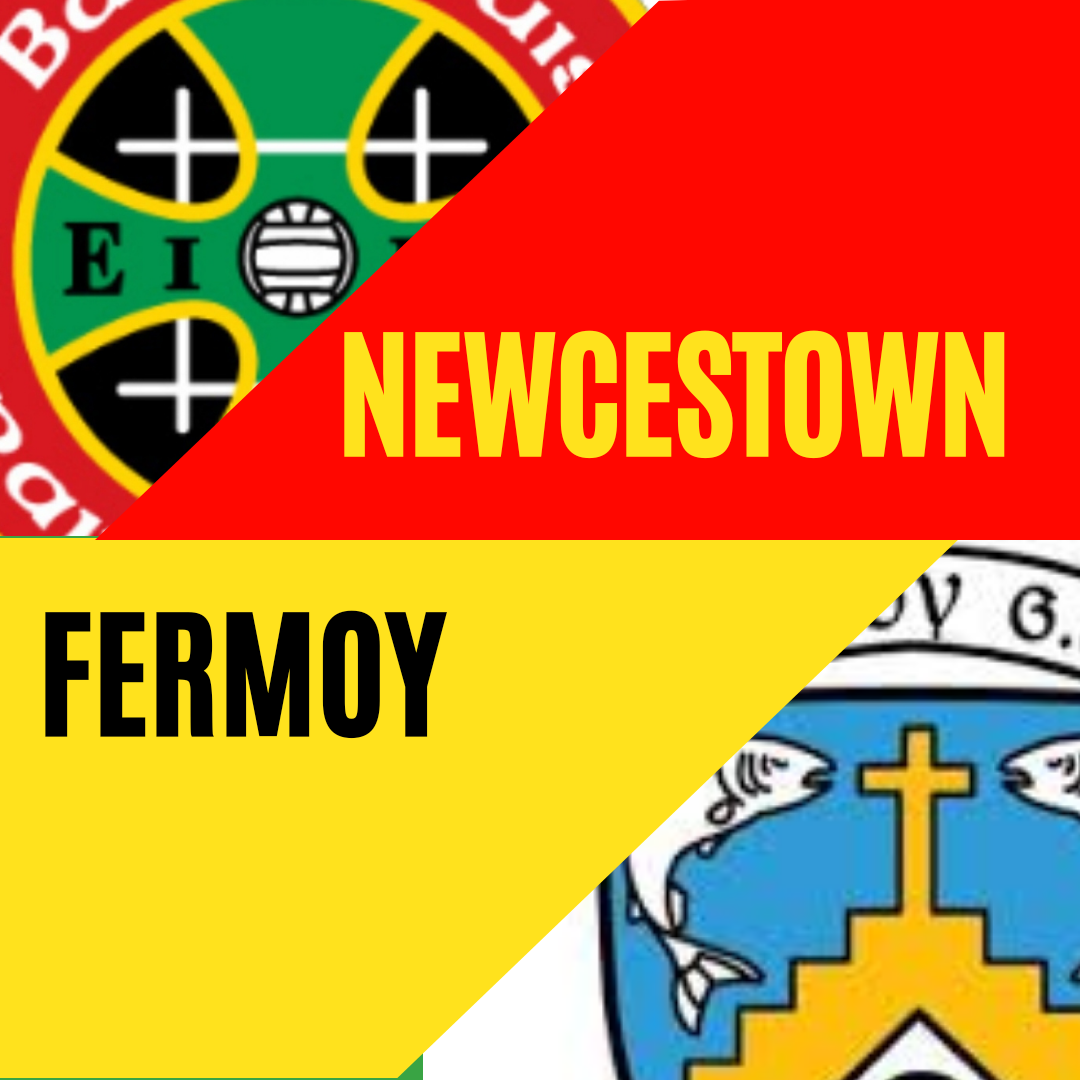 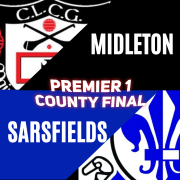 Report By Andrew Horgan for The Echo newspaper (www.echolive.ie

SARS were crowned Cork County U21 Premier 1 Hurling champions after they defeated Midleton in an extraordinary final at the Páirc Uí Chaoimh 4G.

The 2017 winners were trailing by two points deep into injury time but a stunning goal from full-forward Liam Healy snatched the crown from Midleton, who also narrowly lost last season.

Midleton opened the scoring inside the opening couple of minutes as Garan Manley fired over from a free but Sars equalised almost immediately thanks to Daniel Hogan.

The Magpies retook the lead a minute later as a brilliant catch from the excellent Tommy O’Connell allowed him to pick out his fellow midfielder Sam Quirke and he duly split the uprights from distance.

But following that frantic opening, Sars grabbed control of proceedings and led by the lethal Healy they hit five of the next six points to lead 0-6 to 0-3 at the end of the first quarter.

The two talented sides soon swapped three overs apiece before Midleton showed their quality and inspired their own full-forward Garan Manley, they scored four without reply to lead at the half time break, 0-10 to 0-9.

Sars hit 10 wides in that first period and that looked like it was going to cost them as their rivals added two more after the restart thanks to Kian Farmer.

But they showed their quality as Healy, Hogan and Graham raised three white flags in succession to level on 35.

They remained level on 47 but this time it was 0-15 each although Midleton were in the ascendancy.

The black and whites scored the next three points but Sars responded in that time with the opening goal from captain Jack O’Connor to ensure they remained tied.

Midleton thought they had won it in the closing stages as they scored four points to their opponent’s two but Healy found the far bottom right corner in stoppage time. 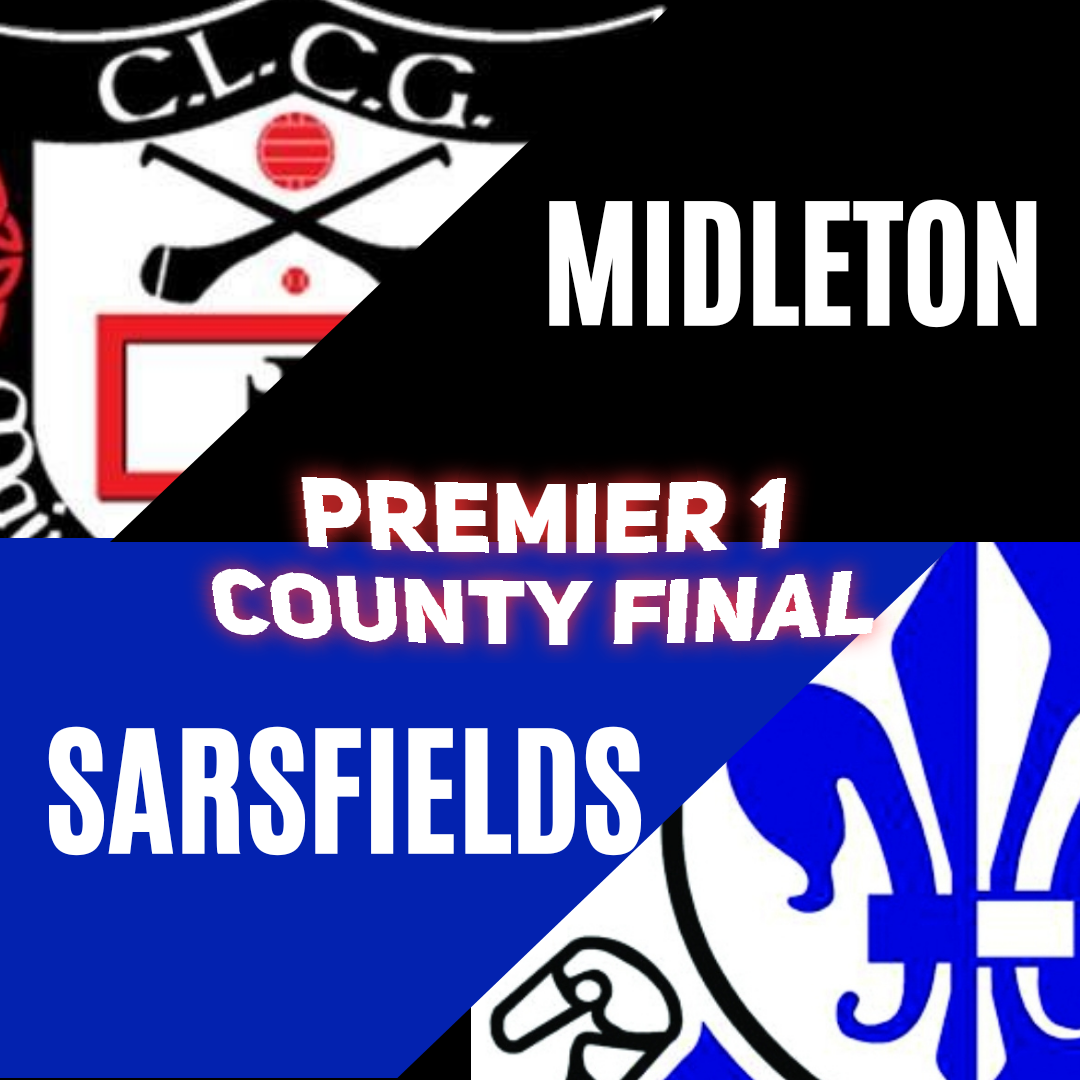 All roads lead to Páirc Uí Chaoimh today for the final of Premier 1 U21 Hurling Final.

Midleton and Sarsfields will battle it out for Dick Barrett Cup. 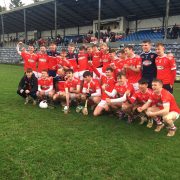 This seasons U21B Hurling title is heading to East Cork as Castlemartyr win by 5 points. 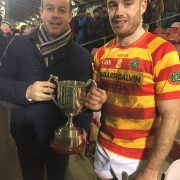 County U21 B football title is heading West as Newcestown beat Aghabullogue after extra-time. 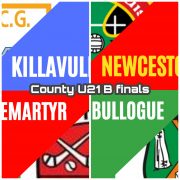 Two U21 B finals are down for decision today in Pairc Uí Rinn. 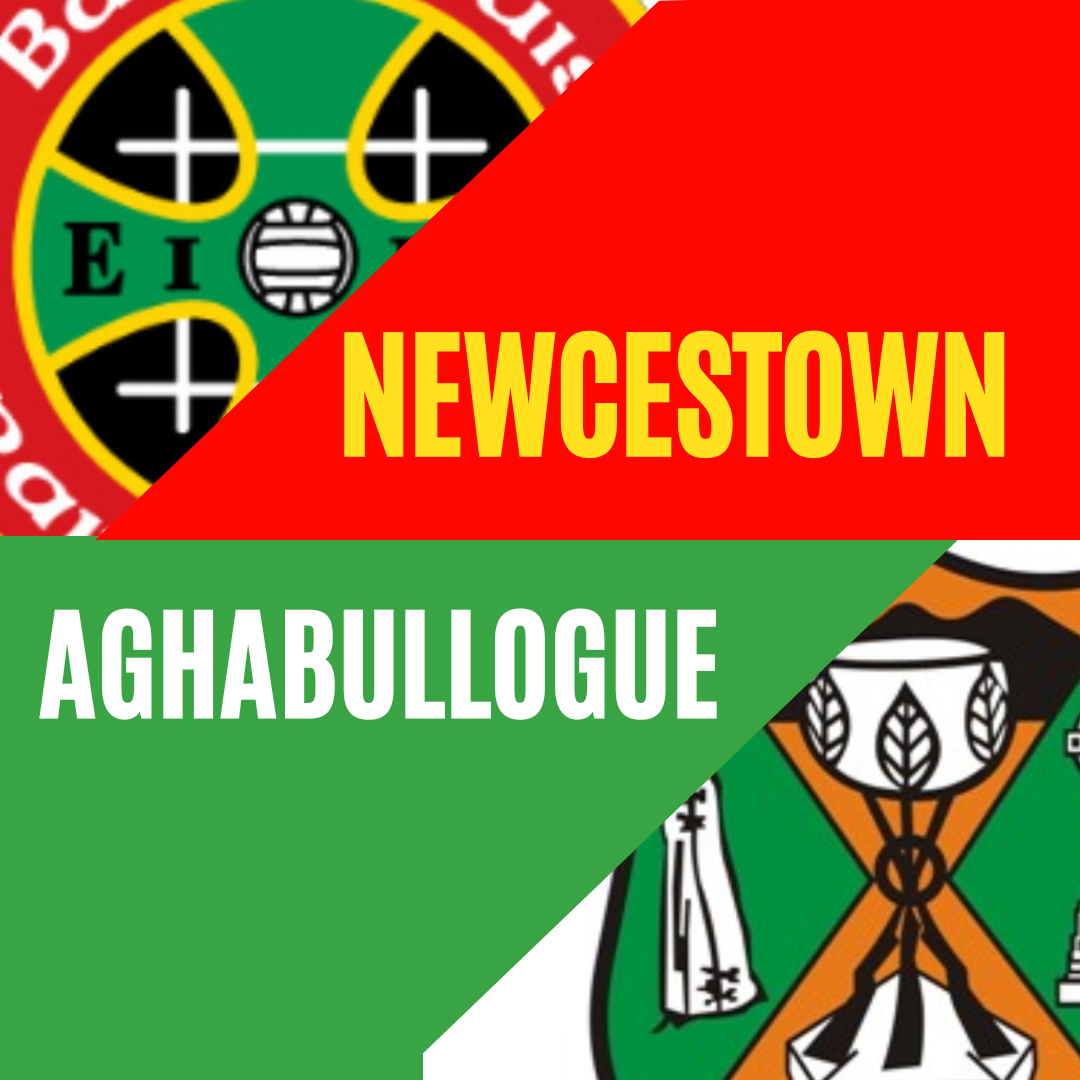 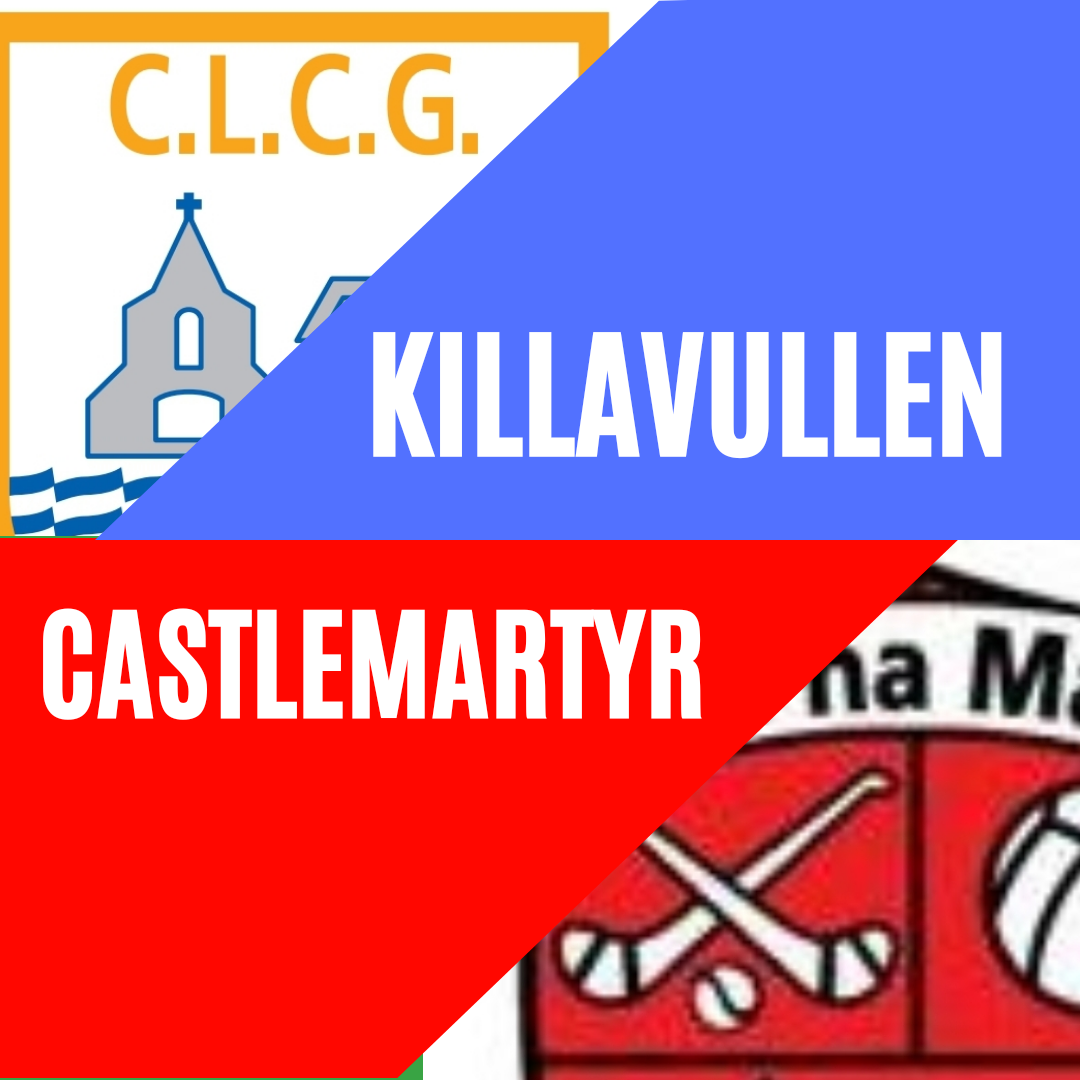 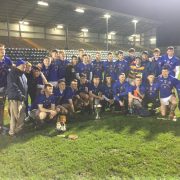 St. Finbarrs are Premier 2 Hurling Champions for the first time after a one point win over Bride Rovers.

In a game which had goals from ‘Barrs forward Brian Hayes with two and Brian Roche and Conleith Ryan for Bride Rovers, went all the way to the wire.

The final Quarter of the game saw sides level on a number of times as both teams battled for the winning score. 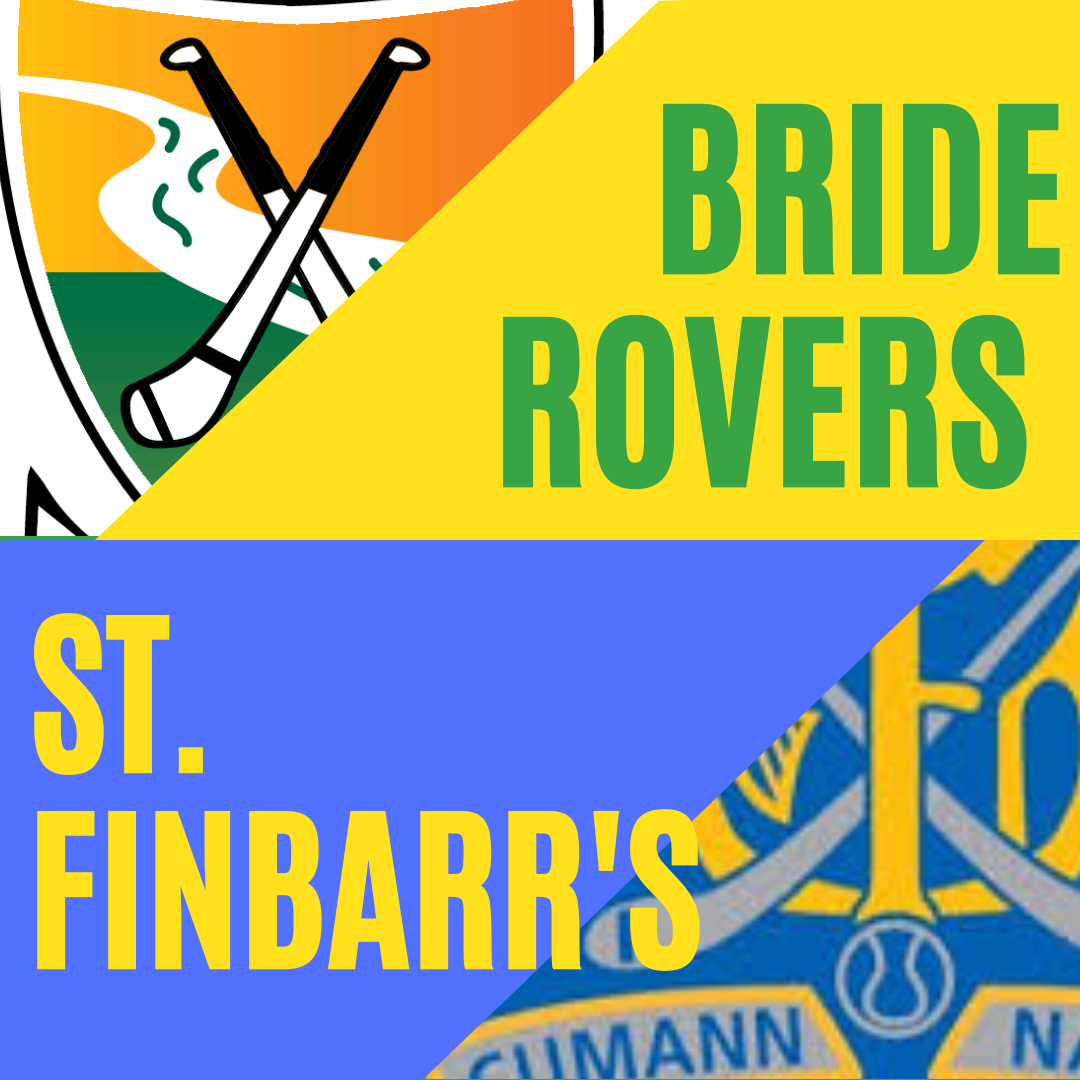 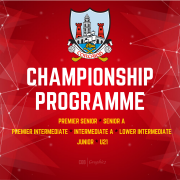