The County Committee met on 03/03/2020. The minutes of the previous meeting on 04/02/2020 were taken as read and adopted. The Youghal delegate, who had missed the previous meeting, expressed disappointment that the County Board pass was being replaced, while the St. Nick’s delegate felt that All-Ireland medal holders should be excluded from the change, but the Cathaoirleach reiterated that the proposal had been accepted unanimously at the previous meeting, that it was a very small gesture by which we could all do our bit to improve the finances of Cork GAA, given that there were over 900 free passes in circulation, and that it was vital that all pass-holders were treated equally by being offered the opportunity to purchase the new Season Ticket at a much-discounted rate of €50 instead of the pass.

The Cathaoirleach then advised the meeting that talks had begun involving Cork GAA, Cairde Chorcaí, members of the stadium board and members of the financial advisory and planning sub-committee with a view to developing a co-ordinated plan for the financing of all aspects of Cork GAA, including the stadium, and that an update would be provided to the County Board in due course.

She also announced that financial advisers BDO Eaton Square had been engaged to develop a joint business plan Cork GAA and Páirc uí Chaoimh, which was due for completion by early summer. As the secondment of Michelle McAleer to the stadium was due to end after the completion of the stadium accounts, Cork GAA and the stadium board were to jointly fund three short-term appointments in the commercial, facilities and accounting areas, to operate across both entities pending the finalisation of the business plan.

Tributes were paid to Michelle McAleer by the Chairperson and by Michael Byrne, the stadium event controller.

Inter-county match reports were read out, and the Chairperson wished Keith Ricken and the U20 footballers every success in the following night’s Munster Final against Kerry.

The Progress report was adopted, and the Runaí raised the issue of child protection in the context of un-approved camps. He stressed the importance of adhering to the rules of the GAA and the law of the land in relation to such camps, and reminded clubs of the standards required for approval.

A brief CCC report was given, and clubs were informed that league games which had been postponed due to weather could be re-fixed outside of the 30-day period but that all fixtures needed to be submitted to the office by Friday 13th March.

Reporting on the recent annual Congress, the Chairperson commiserated with Jerry O’Sullivan, who had been unsuccessful in his bid for the GAA presidency, and congratulated Larry McCarthy, originally from Bishopstown, on his election as Uachtarán Tofa.

A number of club developments were proposed and seconded, and votes of sympathy were passed.

The next meeting was fixed for April 7th. 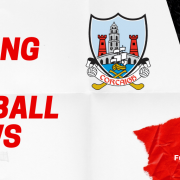 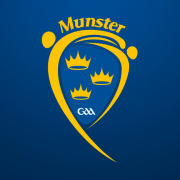 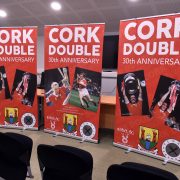 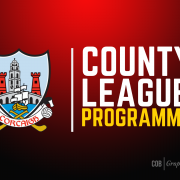 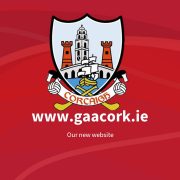 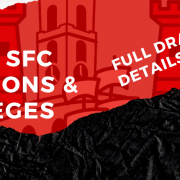 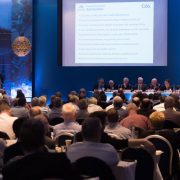