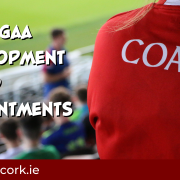 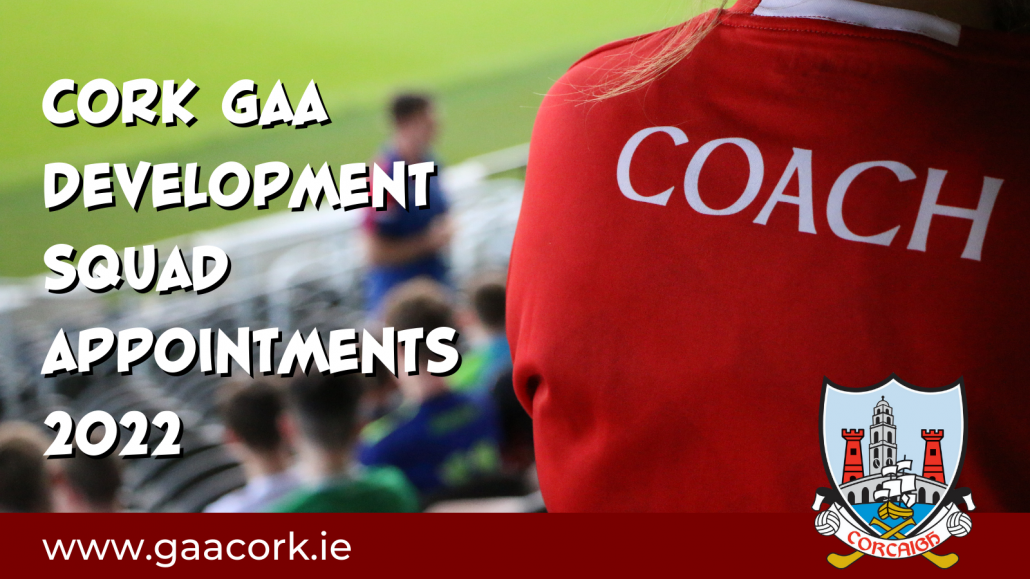 Following the success of our underage teams in both codes over the past three seasons, with five All Irelands won at Minor and U20 level, Cork GAA are pleased to propose a number of incoming managers at development squad level for the coming season. All will join the coaching pathways now in place at these levels and each will go before our upcoming County Committee meeting for approval.

Ray O’Mahony (Eire Og) is proposed as Cork U16 Football Manager. Ray is originally from Dublin, playing his club football with Kilmacud Crokes, while also lining out for Dublin at Minor level. Since moving to Cork, he has been actively involved with his adopted club at underage level and more recently with their Intermediate / Senior teams. He has been involved with development squads for a number of years and is currently with the Cork U20 footballers as goalkeeping coach.

Micheal O’Sullivan (Carbery Rangers) is proposed as Cork U15 Football Manager. He has played a leading role in his club Carbery Rangers’ rise from Junior football to Senior ranks, as both player and manager, while also winning a County Senior title with Carbery. The highlight of his inter-county career was winning a National league and Munster football championship medal in 1999, while also lining out in the All Ireland Final in the same year. He has coached his club successfully for several years and more recently has been involved with development squads in the West Cork region.

Kieran Murphy (Sarsfields) is proposed as Cork U16 Hurling Manager. A Cork Senior Hurler from 2003 to 2011, with All Irelands at both Minor and Senior level, Kieran also has vast experience in preparing teams at adult and underage level. He was a key part of the Cork Senior Hurling management team from 2017 to 2019 having worked with the Cork U21s and development squads in the past.

John Meyler (St. Finbarr’s) is proposed as Cork U15 Hurling manager, overseeing the four regional squads in 2022. John brings a huge amount of experience to this role having managed and coached at all levels of the game including the Cork Senior Hurling team from 2017 to 2019.  He previously worked at development squad level with the group that formed the All Ireland winning U17 team of 2017.

Ger O’Regan (St. Finbarr’s) is proposed as Cork U14 Hurling manager and will oversee the regional structures at this age group. Ger has previously coached his club team at Senior level and first-hand experience of Cork development squad structures having worked with teams for several years, coaching the same group from U14 to All Ireland Minor success in 2021.

All managers listed are in the process of recruiting selectors, coaches and support teams at the respective levels.

We are delighted to welcome all on board. 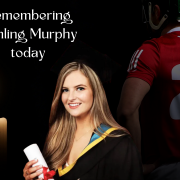 Cork GAA extends sincere sympathy to the family and friends of the late Ashling Murphy. May she rest in peace. 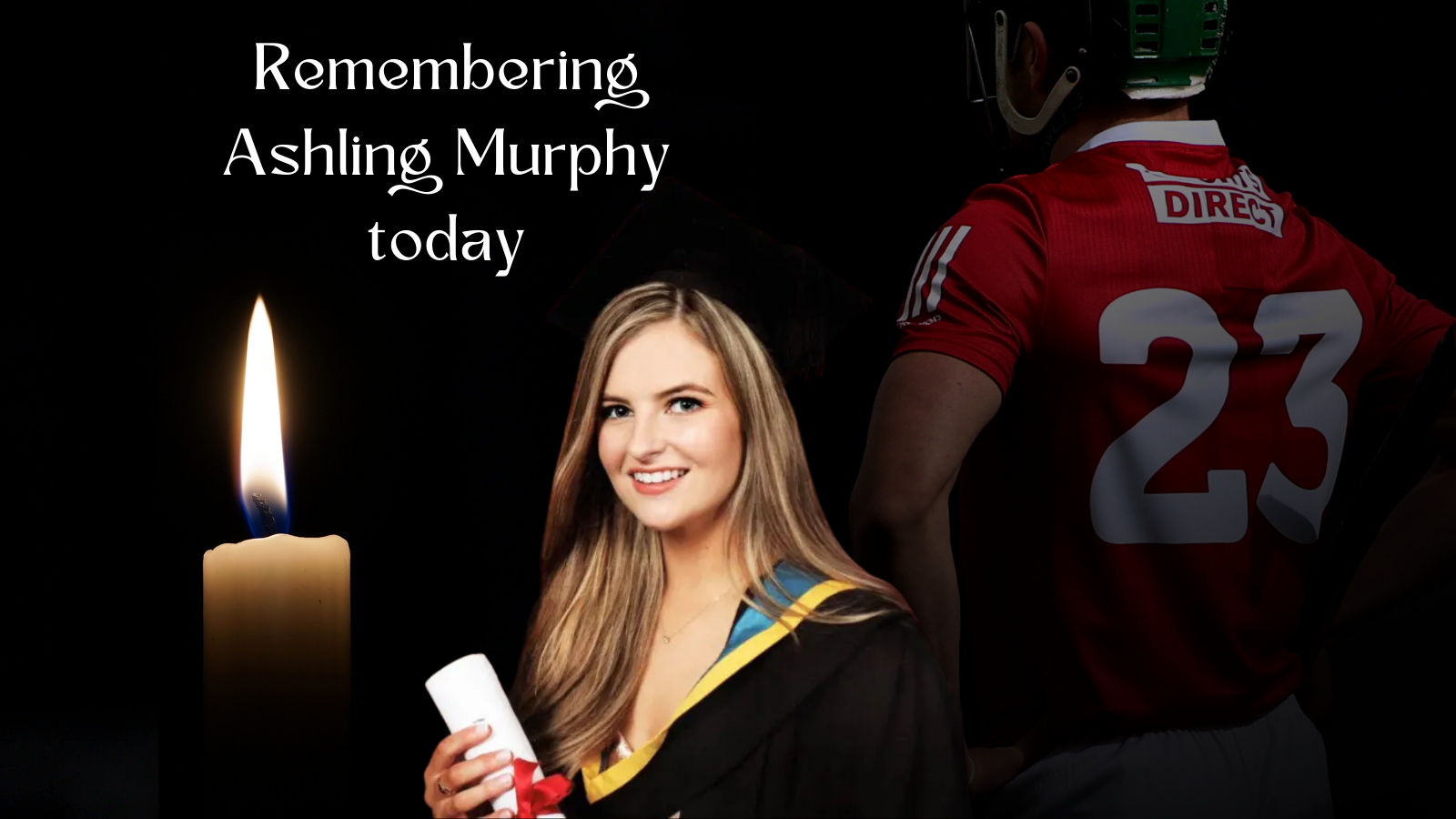 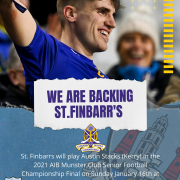 Cork Senior Football Champions are in Munster action this weekend.